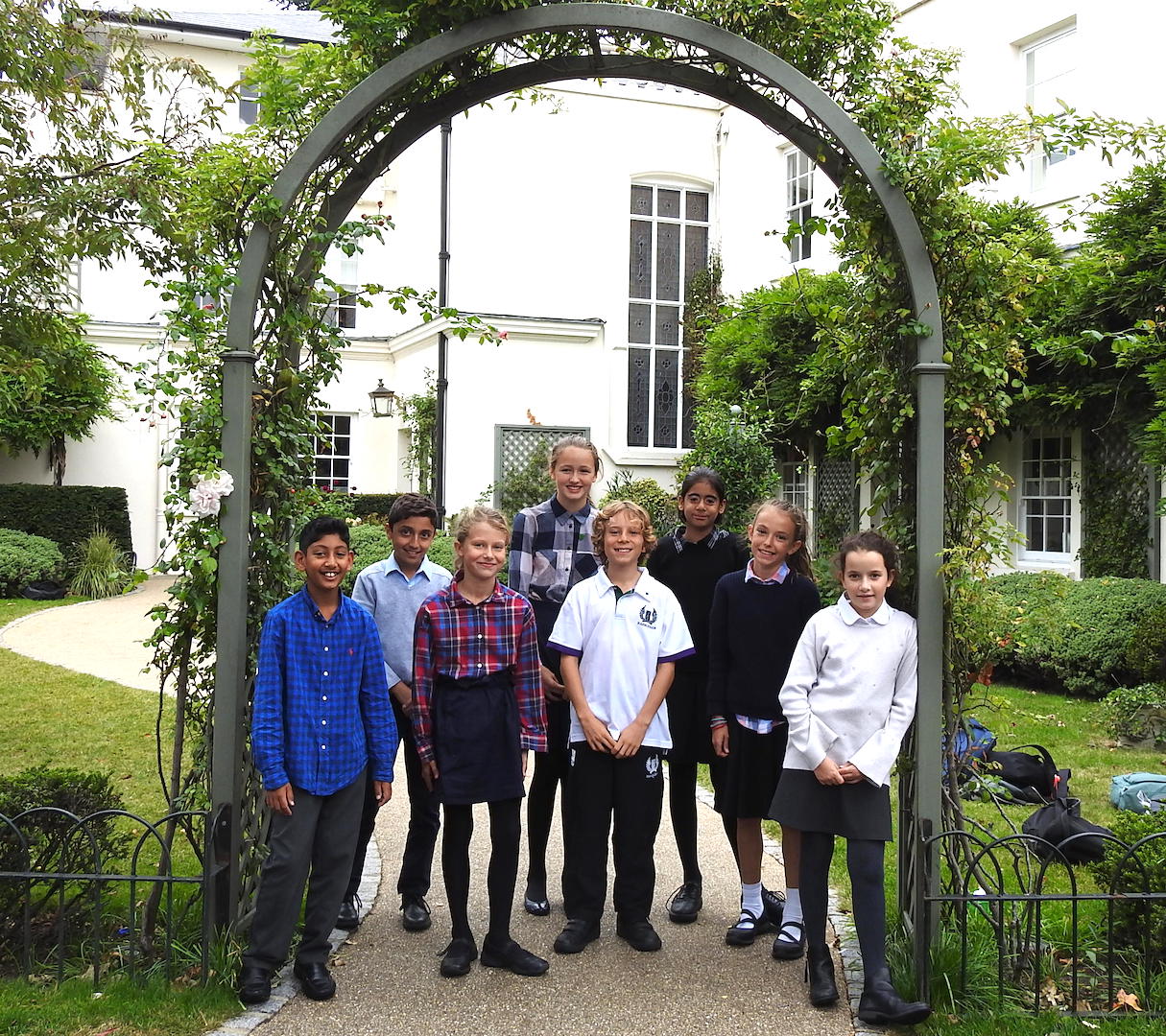 New School Councils have just been elected in the Prep (above) and the Senior School (below). The Headmaster explains what makes them a Harrodian success story

I always enjoy the hustings for the annual Harrodian Student Council elections that take place at the beginning of October. It's fun to watch the canvassing techniques that come into play alongside good, old-fashioned persuasion. This autumn, I observed one canny, young would-be prep councillor softening the electorate up for her pitch with a plate of mini-cupcakes...

Ever since the Senior Council  was launched in 2006 (followed by the Prep, above, a few years later), the twenty places up for grabs across Prep and Senior level elections – two for every year group – have been hotly contested. Credit for their adoption by Harrodian belongs to Miss Oldacre, Head of Science and Senior School Council Co-ordinator, who proposed the formation of a group which would give pupils a real say in Harrodian policy and procedures.

The idea was to create a no-holds-barred forum... in which representatives would be free to voice any concerns about the way things were done, and to float ‘blue sky’ concepts for improving the school without receiving 'six of the best'

The idea was to create a no-holds-barred forum managed and run by the head boy and girl in which representatives would be free to voice any concerns about the way things were done, and to float ‘blue sky’ concepts for improving the School without receiving 'six of the best'. To be elected, prospective councillors at Prep and Senior level need to demonstrate to peers both good listening skills and willingness and ability to lobby on behalf of others. 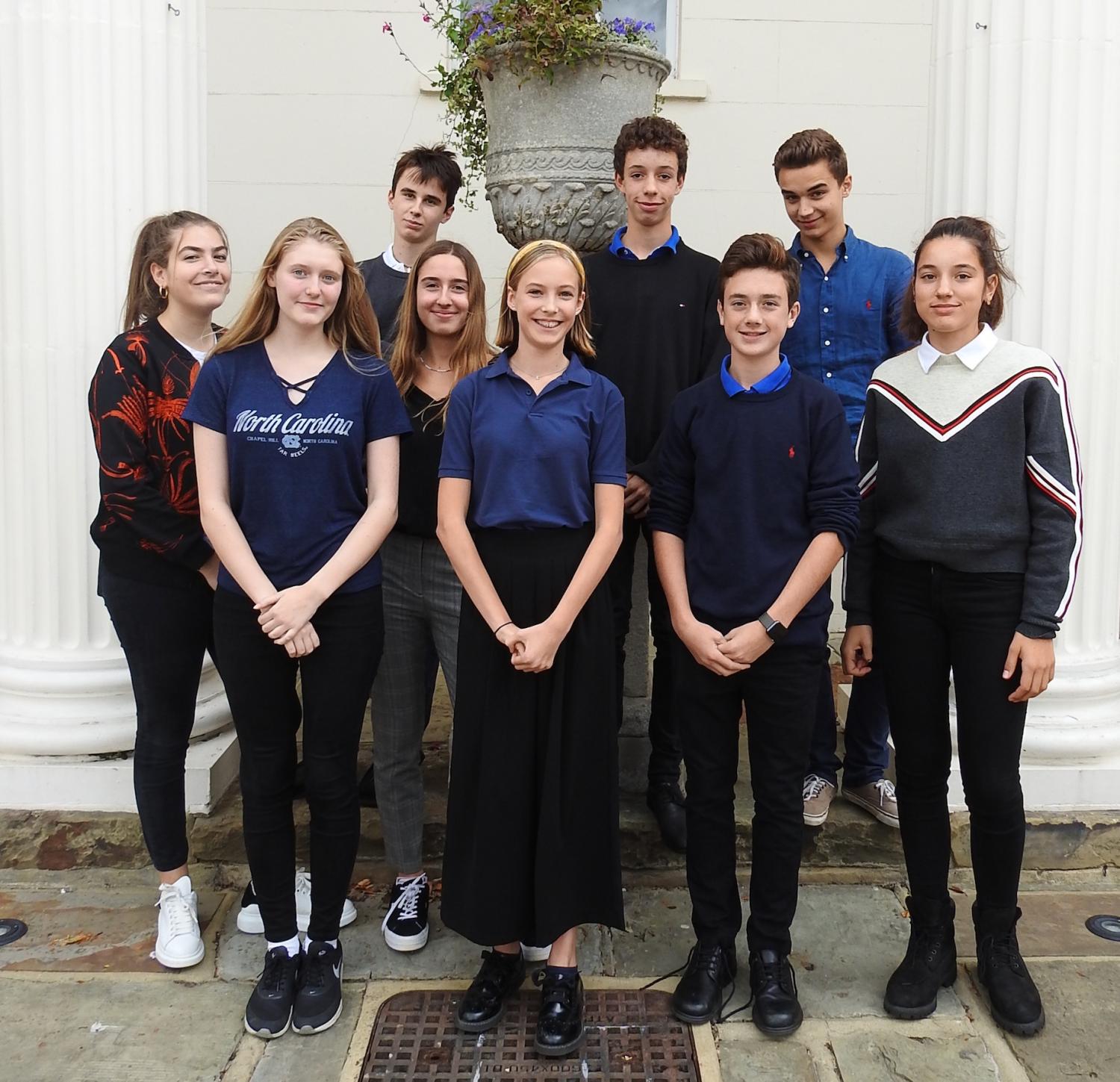 Over the years the School Councils have proved their weekly meetings are much more than talking shops. They really do have a big part to play in improving our policies and procedures. The councillors often serve as our consultants ‘on the ground’. Their input played a vital role when we were rethinking our unwieldy detention system some years ago, providing sensible suggestions that allowed us, for example, to make late detentions both less common and more meaningful throughout the School.

The Councils are also the sources from which pupils’ original and positive thinking constantly bubbles to the surface in all sorts of beneficial ways. Last year, students on the Senior Council were at the vanguard of a drive to formulate a new gender-neutral school dress code that has resulted in well-defined rules that no longer make conventional distinctions between boys and girls.  The Student Society, an open-ended Sixth Form lecture series founded in 2017, as a student equivalent of the Thomson Society, also emerged from the Senior Council. The School menu is inevitably a frequent focus of debate and the Councils have had some brainwaves here too. The new sandwich ‘wraps’ introduced this term thanks to a suggestion from our Prep Student Council, now shift at a rate of around 200 per day.

Over the years, the School Councils have proved they are much more than talking shops. They really do have a big part to play in improving our policies and procedures.

So, what is the secret of our School Councils’ success? Mutual trust and a willingness to truly listen are, I think, key ingredients in Harrodian’s winning recipe. At our twice-yearly briefings, I make a point of updating children on issues, big or small, that currently preoccupy the Harrodian Senior Management team such as latest planning developments on our long-wished for sports hall. I know that my reward for including them in conversation is likely to be fresh perspectives on the issue that I hadn't yet considered.

These enjoyable meetings – which always feature either a hearty continental breakfast or a pizza night – also always remind me of the qualities that our diverse and individual Harrodian pupils share in common: independence, confidence and a deep commitment to each other and the values of our close-knit School community. Just as important, they’re full of great ideas for improving the world and determined to make it happen. We’d be mad not to make the most of that, wouldn’t we?

Mutual trust and a willingness to truly listen are, I think, key ingredients in Harrodian’s winning recipe. 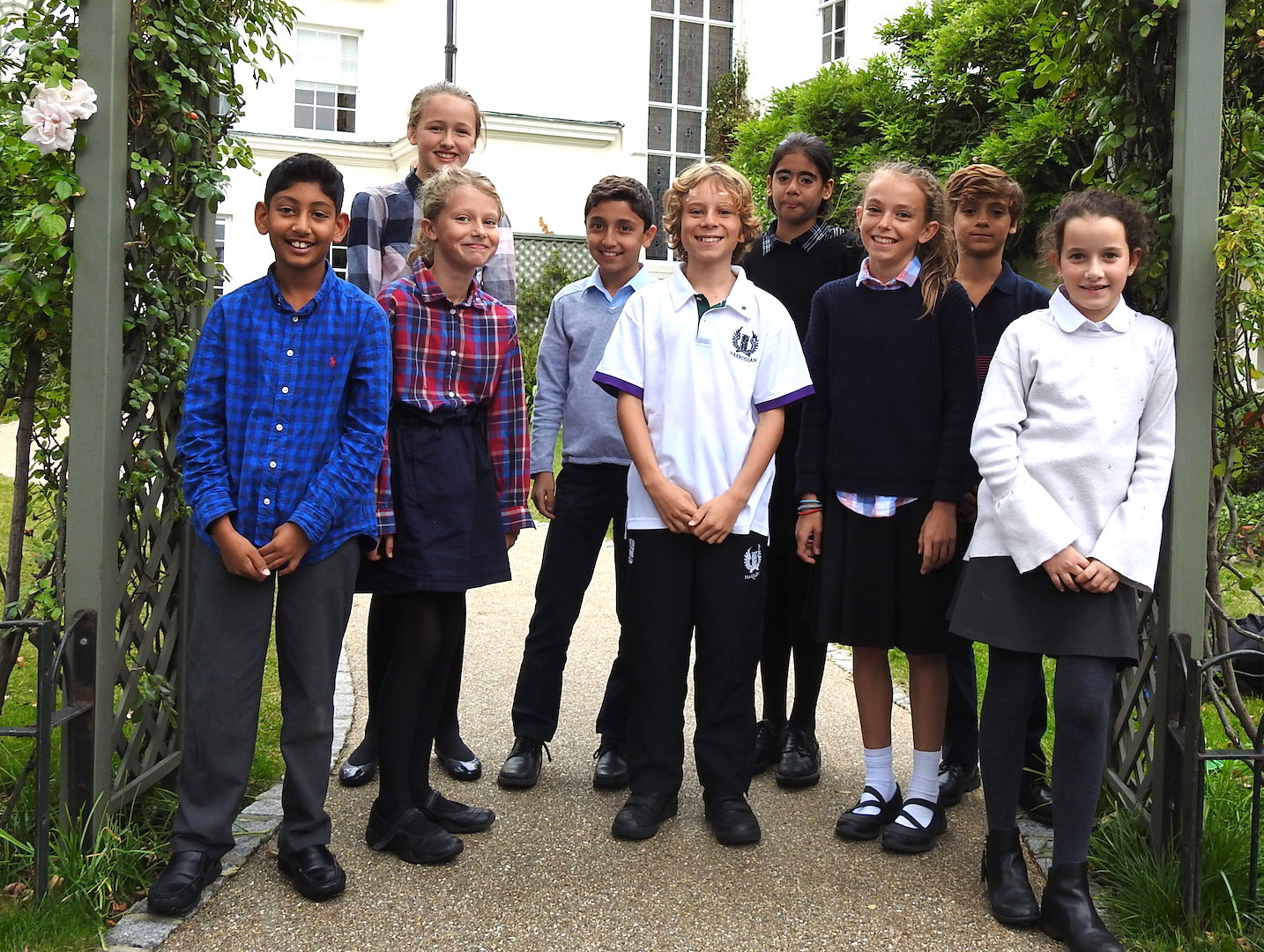