Studying History involves looking in detail at the historical figures and geo-political forces that have inspired conflicts, driven revolutions and shaped individual states and entire regions of the world. It’s a challenging process of analysis that provides students with new and surprising insights into the way human behaviour and motivation shape and inform the world we live in.

The skills we teach at GCSE, A Level and before – debating, information analysis, structured writing, data analysis and research, for example  –  all equip students well for the practical challenges of the modern job market. Studying History provides the perfect grounding for diversification into the study of overlapping disciplines, among them anthropology, sociology, philosophy, economics and politics, as well as opening up a host of possible career options from law through media to politics 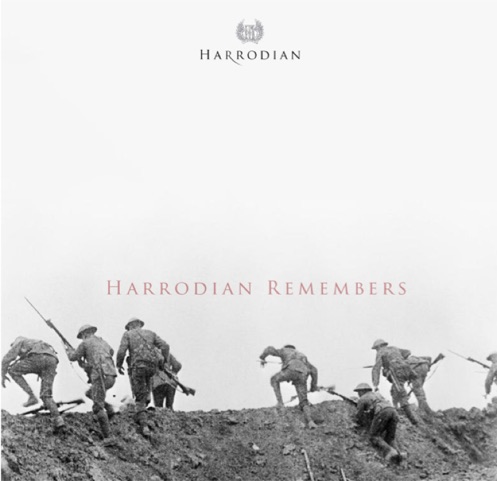 In their last compulsory year of History before they settle on GCSE options, Harrodian pupils are taught to build on the essay writing and source analysis skills they have already begun to acquire in the Prep School. All History pupils have the opportunity to take in an annual visit to Ypres in the Spring Term. Use the link below to find out about their most recent visit.

Read about Harrodian's 2019 trip to the Flanders Battlefields

In 2014, Harrodian History decided to commemorate the centenary of the  First World War by researching the war experiences of the ancestors of its own staff and pupils. The result was Harrodian Remembers, a book which documents and records the stories of selected soldiers who fought in the Great War. It is still available for purchase from Harrodian main reception. 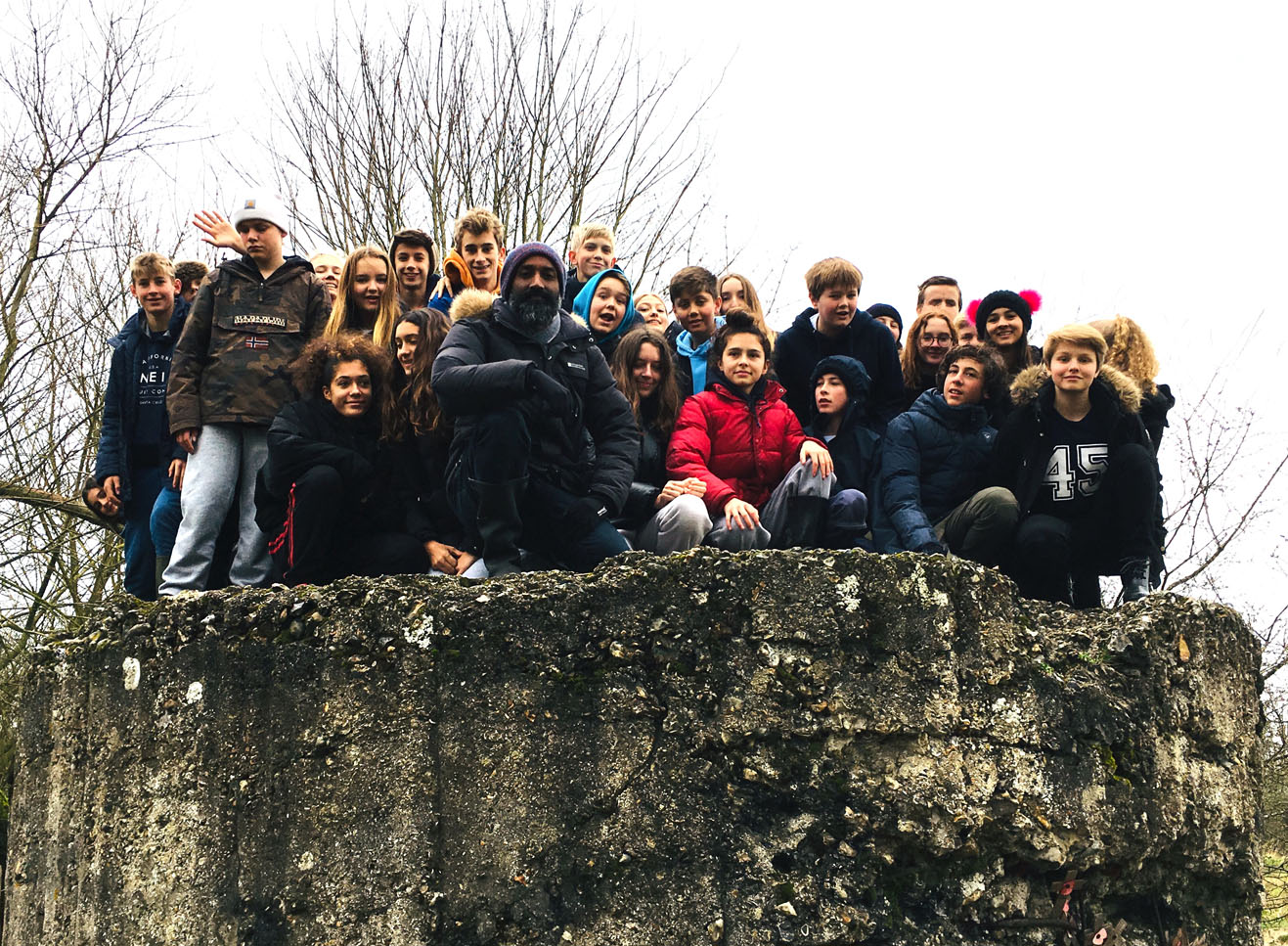 GCSE introduces pupils to concepts such as democracy, civil rights and dictatorship through two broad themes that reveal how the modern world generally, and the UK more specifically, have taken shape:

Paper 1: Understanding the Modern World consists of two core units. Germany 1890-1945: Democracy and Dictatorship covers the development of Germany during a turbulent half-century of change. Conflict and Tension in Asia: 1950-75 focuses on the causes and events of the Cold War in Asia.

Students study the AQA A Level course. For details see the AQA website or the Harrodian Sixth Form prospectus.

Students will complete three units, and we offer two routes through the course. Students must study at least one unit of British History and research their own coursework topic. The combined topics must span a period of at least 200 years, so they cannot be confined to the twentieth century.

Tsarist and Communist Russia, 1855-1964 - An overview of the last Tsars of Russia, the reasons for the revolutions of 1917 and the implementation of Communism under Lenin and Stalin.

The Making of Modern Britain, 1951-2007 - An in-depth study of the key political, economic, social and international changes which helped to mould Britain in the second half of the 20th century.

A personal study (coursework essay) - Students choose their own title and research and write an essay of approximately 3,500 words.

The Transformation of China, 1936-1997 - A study in depth of reasons for and the maintenance of Communist rule in China and focuses on the way in which the country was transformed into a modern state.

A personal study (coursework essay) - Students choose their own title and research and write an essay of approximately 3,500 words.

Students need at least a level 7 at GCSE History. They are expected to do extra reading and research work on texts and articles and to have a strong awareness of structure and detail to their essay writing and source analysis skills.

The highlight of the History Department’s extracurricular activities is the annual school trip. In the past we have visited Russia, Poland, Germany and China. We plan to visit Munich in October 2019.