Pupil numbers: The Sixth Form consists of around 170 students divided into equal numbers of males and females. Most students join the Sixth Form from the GCSE group at Harrodian, with around ten new pupils per year welcomed from outside the School.

Make-up and structure: The Sixth Form is made up of 14 ‘vertical’ form groups of 11 or 12, each with its own Form Tutor, with half of the form group made up of Lower Sixth students and half of Upper Sixth.

Location: Harrodian Sixth Form is housed in a newly built dedicated home on the second floor of the Senior building.

Daily timetable: The school day starts at 8.35am and consists of eight periods with a morning break at 10.50 and lunchtime at 1.00pm, with the final class of the day finishing at 4.55pm. Students have six dedicated periods per A Level, per week in their first year, with eight periods free for private study. In their second year, when they drop an A Level option, the number of free periods in their timetable increases to 14. 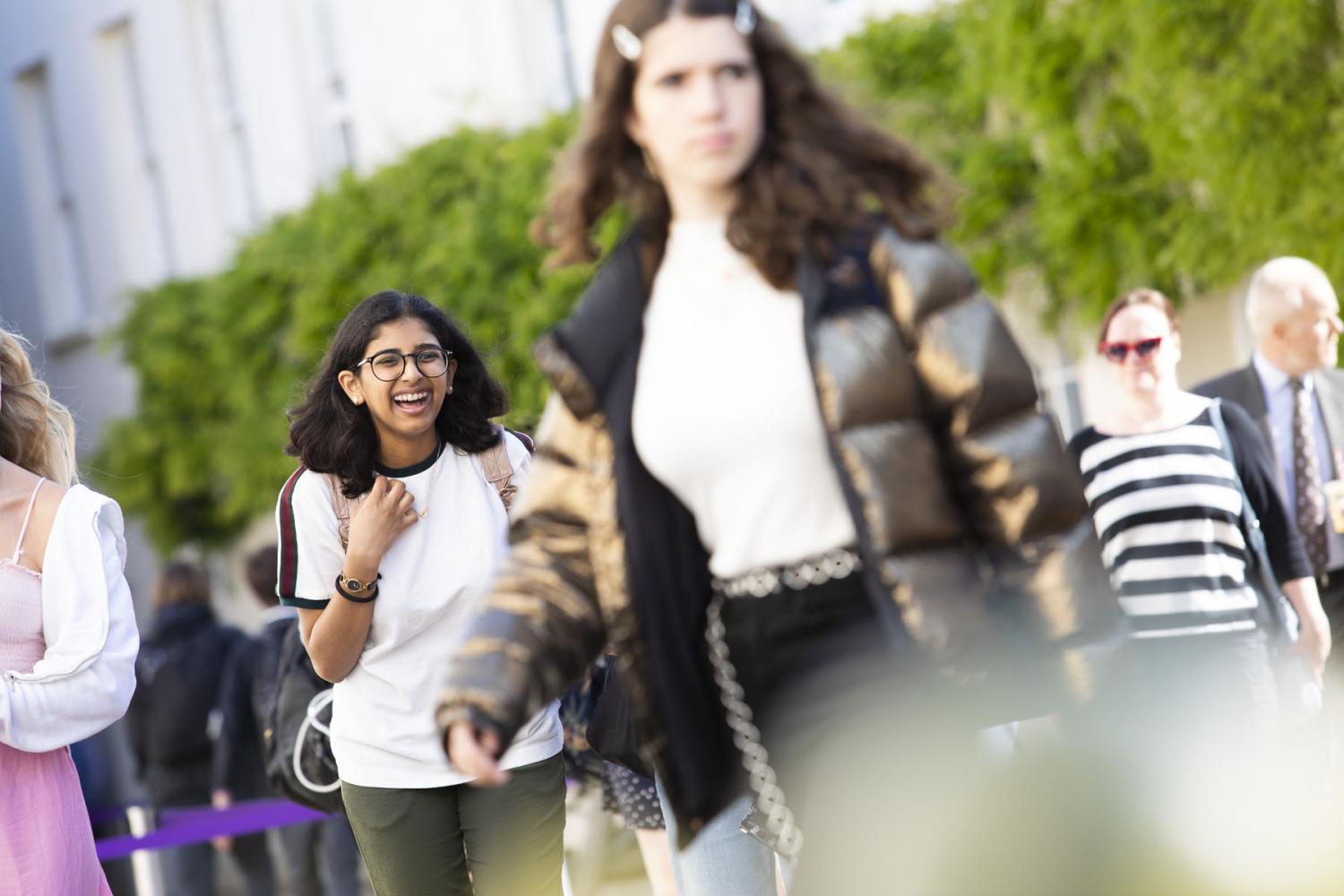 Academic options: Harrodian offers a total of 22 subjects which are introduced in the academic section of the Senior/Sixth Form website.  Mathematics is the most popular A Level choice, with 40 candidates in 2017.

Academic expectations: Students are expected to initially embark on studying four A Levels and are able to drop one of these choices at the end of their first year in the Sixth form.

Dress code: There is no fixed uniform at Harrodian. Students are welcome to wear the clothing they feel relaxed in but are always expected to dress tidily. There are some guidelines that should be adhered to and these can be accessed here.

Food and dining: Students are able to use the school café during free periods and can eat lunch in the dining room. They are required to be present in the School until 12pm every day and must always sign in and out.