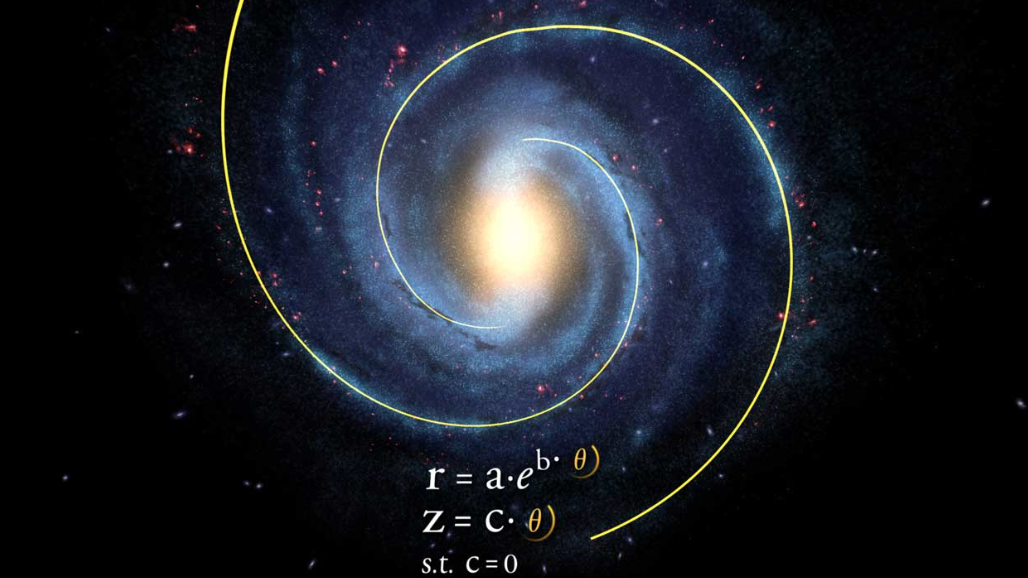 The cancellation of public examinations has allowed Head of Mathematics, Tony Lee and his A Level students to venture into realms of the Mathematical galaxy where no student has gone before

Harrodian Head of Mathematics, Mr Lee has been knocked out by the efforts  of A Level students, who have stuck to their studies despite the cancellation of their exams. ‘I’ve been teaching now for an awfully long time and this is the first time I’ve been asked to provide a post-A Level course of mathematics,' explains Mr Lee, who taught his last A level Mathematics class of the year this week. 'It’s obviously hugely disappointing in some ways that students weren't able to take their exams but it’s created a space and time for us to do exciting things. And I’m delighted and proud of the resilience and enthusiasm which the A Level students have shown in seizing that opportunity.’ 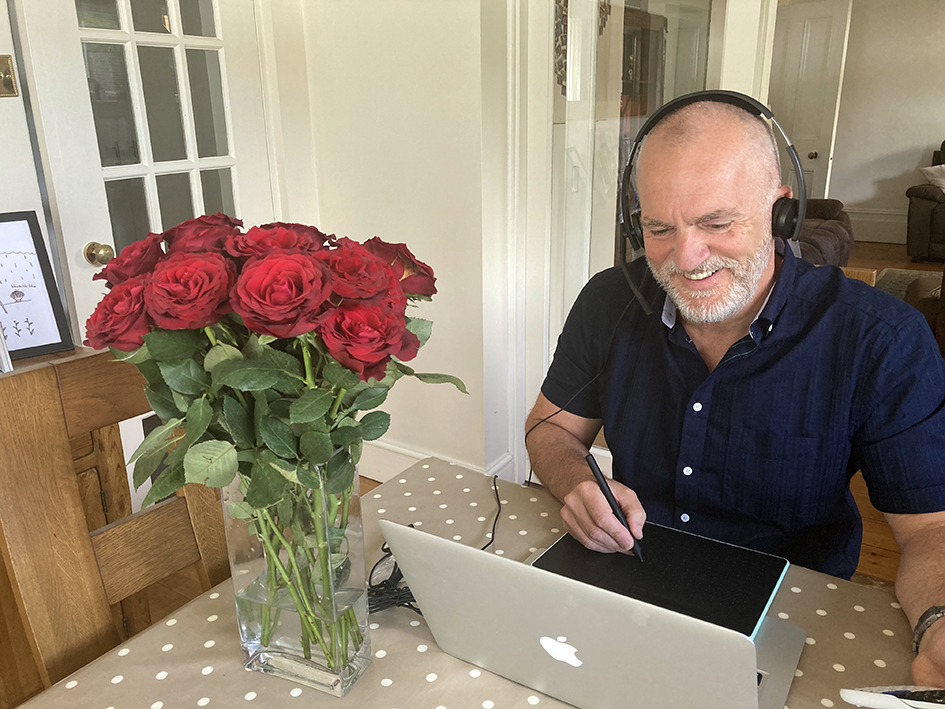 With Mr Lee at the helm, Harrodian has ventured into realms of the mathematical galaxy rarely explored at secondary level.  Among the topics tackled by one of his four-strong Further Maths groups (below), for example, were flowcharts and algorithms, graphs and networks, Bayes Theory and its applications to philosophy, psychology, law and medicine, the early history of probability theory, game theory, the Simplex Algorithm, Critical Path Analysis… the heavyweight list goes on. 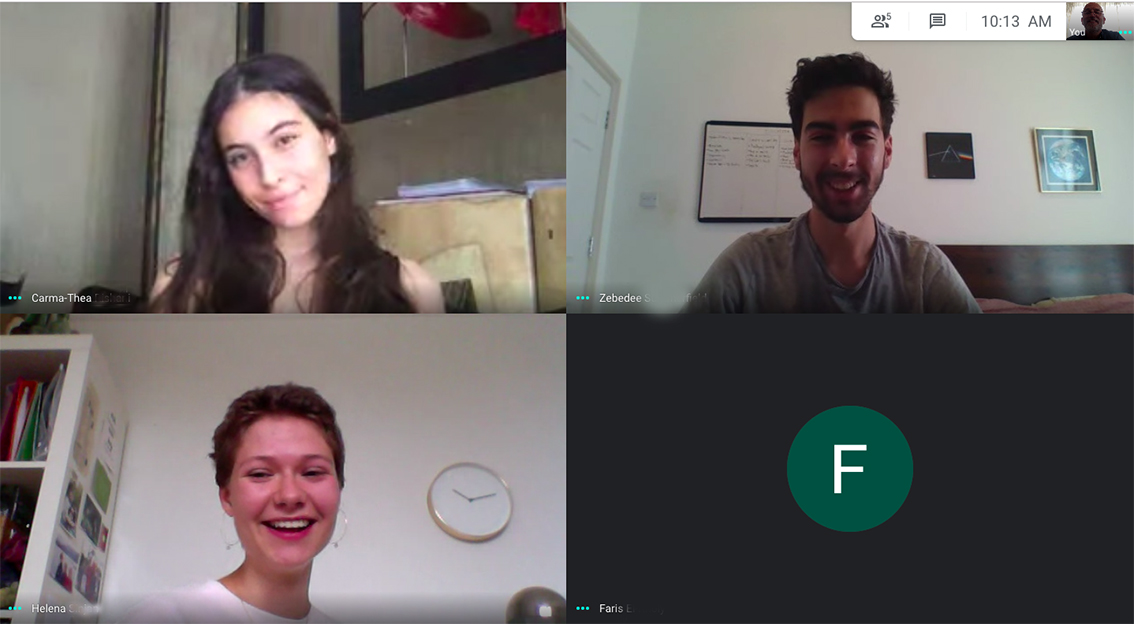 One particularly topical area was mathematical modelling of the Coronavirus. ‘I was determined to give them content that was both relevant to a diverse range of university courses as well as being of general interest,’ says Mr Lee. ‘The Covid 19 story is a case in point. Students now have a fairly deep understanding of the statistics and methods involved in calculating the R-number, R-nought and herd immunity, the differential equation model for describing epidemics and more.’

These topics are not only enjoyable but are also useful to us no matter where the future takes us. Being able to learn them has been a privilege and a good use of extra time

Our A Level Maths students have relished their opportunity to explore the intellectual boundaries in a range of different ways. Helena, who will be studying medicine next year, feels she has really benefitted from her post A Level Maths experience. ‘We’ve covered exponentials and the SIR differential equation models in Maths and Further Maths, looking at how diseases spread,’ she explains. ‘It’s  relevant to the coronavirus pandemic as well as to my future studies and career.’

Carma-Thea, who will be studying Finance and Business in the US, has discovered the relevance of the simplex method to her chosen career. ‘I was astonished to find the many ways in which it can apply in the investment world, and have really enjoyed gaining a deeper understanding of how the algorithm works.’

Zebedee, on the other hand, has enjoyed learning topics that may well fall beyond the scope of his Physics degree. He appreciates how important it is to have a strong grasp of the Game Theory and Critical Path Analysis, for example, both of which are useful life skills regardless of future career choices. ‘These topics are not only enjoyable but are also useful to us no matter where the future takes us ,’ he says, ‘Being able to learn them has been a privilege and a good use of extra time.’