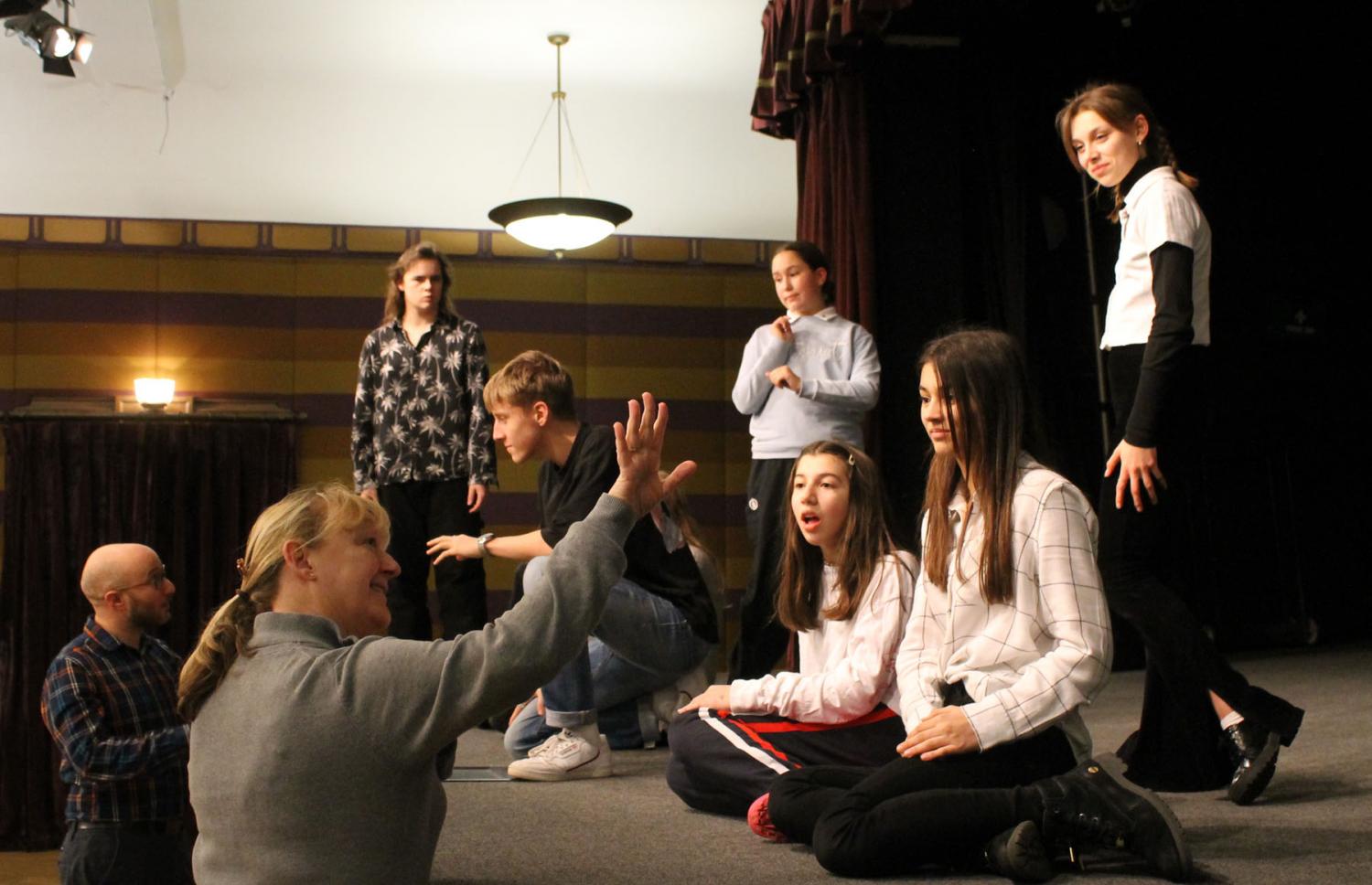 When The Addams Family opens for a three-day run at the school theatre on 11th February, it may just be the most ambitious piece of theatre Harrodian has staged in its 27 year history. ‘It’s an exciting, big-scale production that really pushes the boundaries,’ says Drama teacher and Addams Family Director, Mr Sugarman, embarking on a impressive list of statistics. ‘There’s a cast of 34, a 12- strong pit band of pro musicians, special sound and lighting systems, a purpose-built set and props hired from the National Theatre.’

To pull off a show a like this, all cast members need to act, dance and sing, with equal priority and weight given to the importance of each of these skills

It’s not just its scale that makes the production ambitious. The Addams Family, written by Andrew Lippa, ‘is proper musical theatre’, featuring complex latin rhythms in its demanding score and requiring a mix of all all-round performance skills. Working alongside Mr Sugarman as Musical Director and Choreographer respectively were Harrodian Music Teacher Issie Osborne and the school's Head of Dance, Melanie Edwards. ‘To pull off a show like this, all cast members need to act, dance and sing, with equal priority and weight given to the importance of each of these skills,' says Miss Osborne. 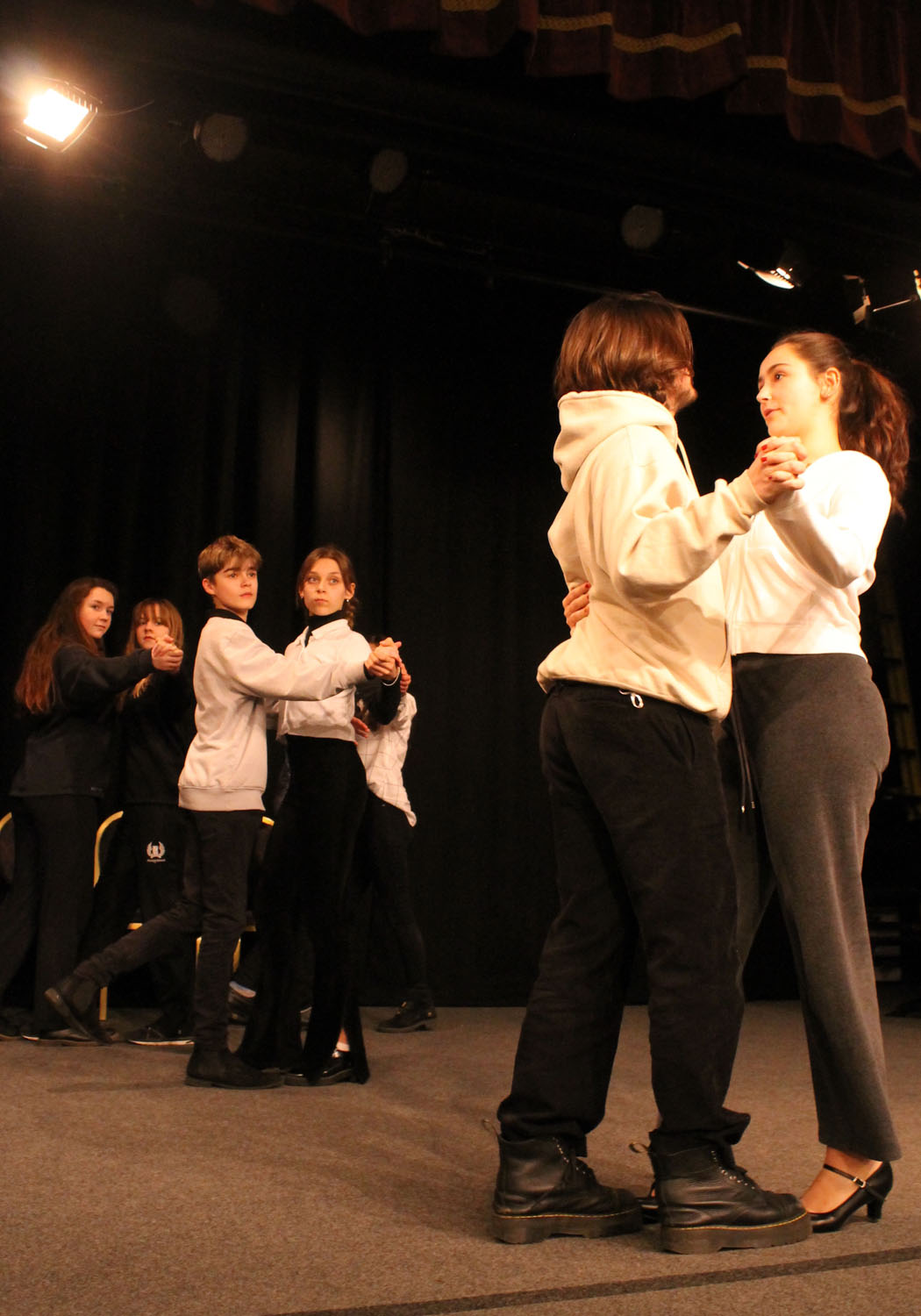 Inevitably, it takes a great deal of work to bring a technically complex piece like this to the stage. Rehearsals, which began at the start of the Autumn Term, have increased in frequency and intensity as the production date has neared. ‘This term, it’s been every evening after school until 6.30pm,’ says Issie Osborne.

Bringing Music, Drama and Dance departments together allows us to teach the integrated set of skills actors need

Despite the hard work, the team are enthusiastic about their collaboration. Mr Sugarman believes it reflects an increasingly holistic approach to the performing arts at Harrodian. ‘Bringing Music, Drama and Dance departments together allows us to teach the integrated set of skills that actors need in musical theatre’ he says. ‘I think we should be doing a large scale musical every other year.’ Issie Osborne agrees: ‘Among the students playing our leading roles there are several with professional aspirations in musical theatre,’ she says. ‘This is giving them crucial experience of the process involved.’

17-year-old Lower Sixth former, Sean who plays the role of Lucas, certainly fits into this category. An experienced and accomplished dancer, singer and actor who is studying, Music, Drama, Biology and Maths at A Level, Sean has already set his heart on a career in musical theatre and will be scouting American universities for the right course this summer. ‘It’s been invaluable experience that has helped me integrate all the things I already know I think it’s going to be incredibly useful practice for life after school,’ he says. Sean, a veteran of several other Harrodian productions down the years also loves the spirit of community that school plays generate. ‘The rehearsal may seem hard work. But by the end of the production you've always made a whole new group of friends from right across the school.' 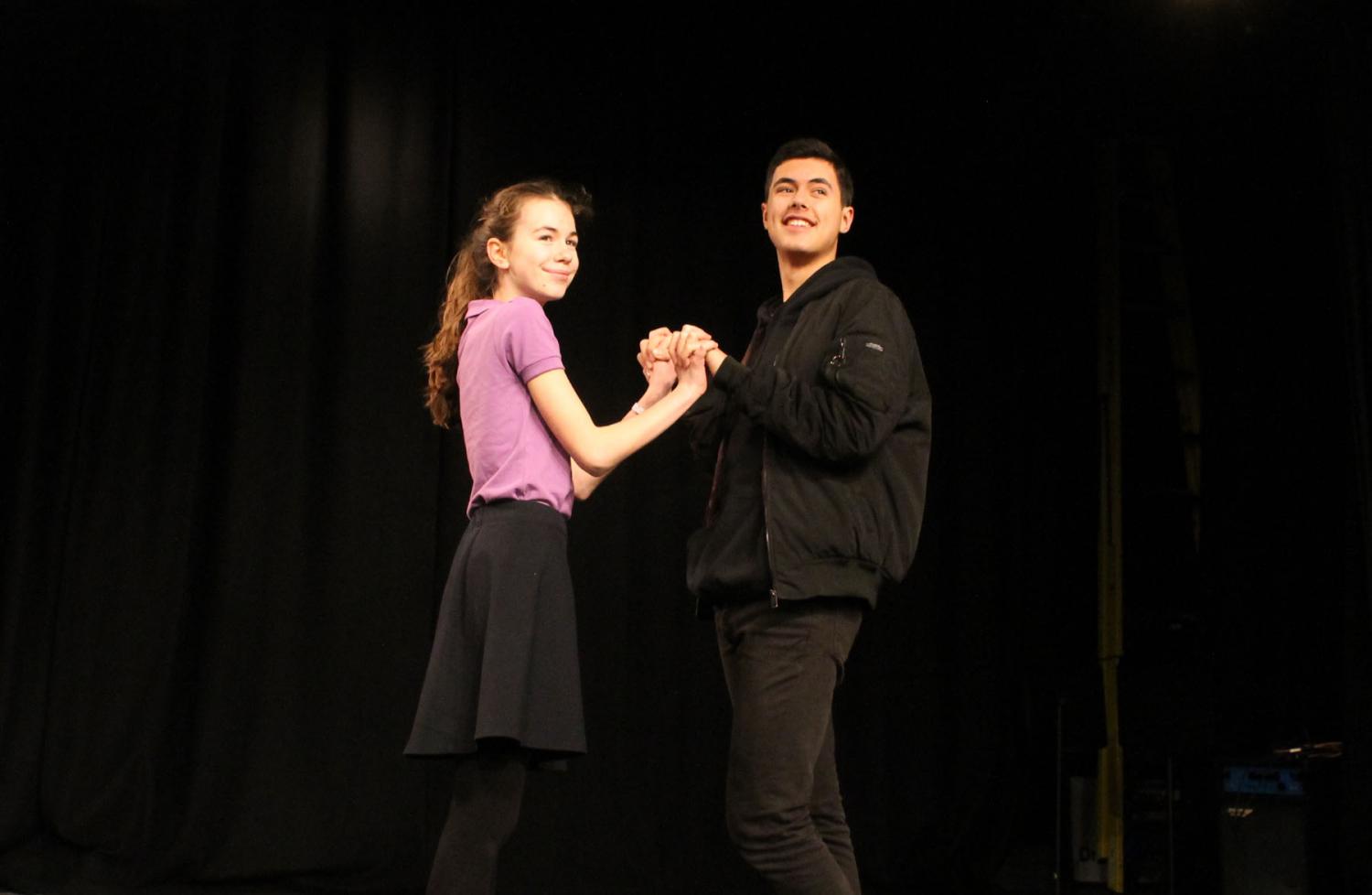 The rehearsal may seem hard work. But by the end of the production you've always made a whole new group of friends from right across the school. 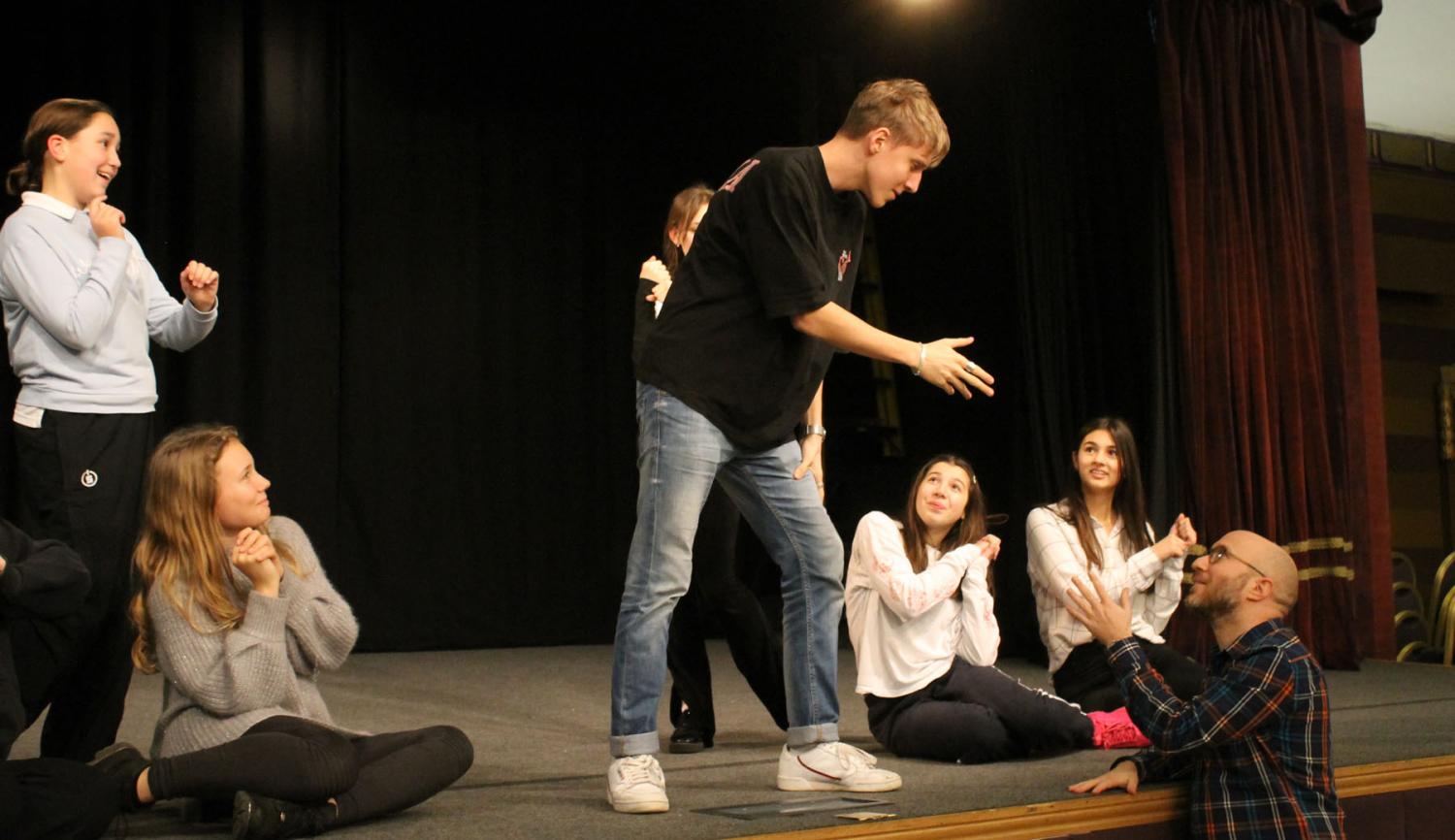 The Addams Family is at Harrodian theatre on Tuesday 11th, Wednesday 12th and Thursday 13th February. Tickets are available from Rachelle at Harrodian Reception and cost £10 each.