For the Love of it 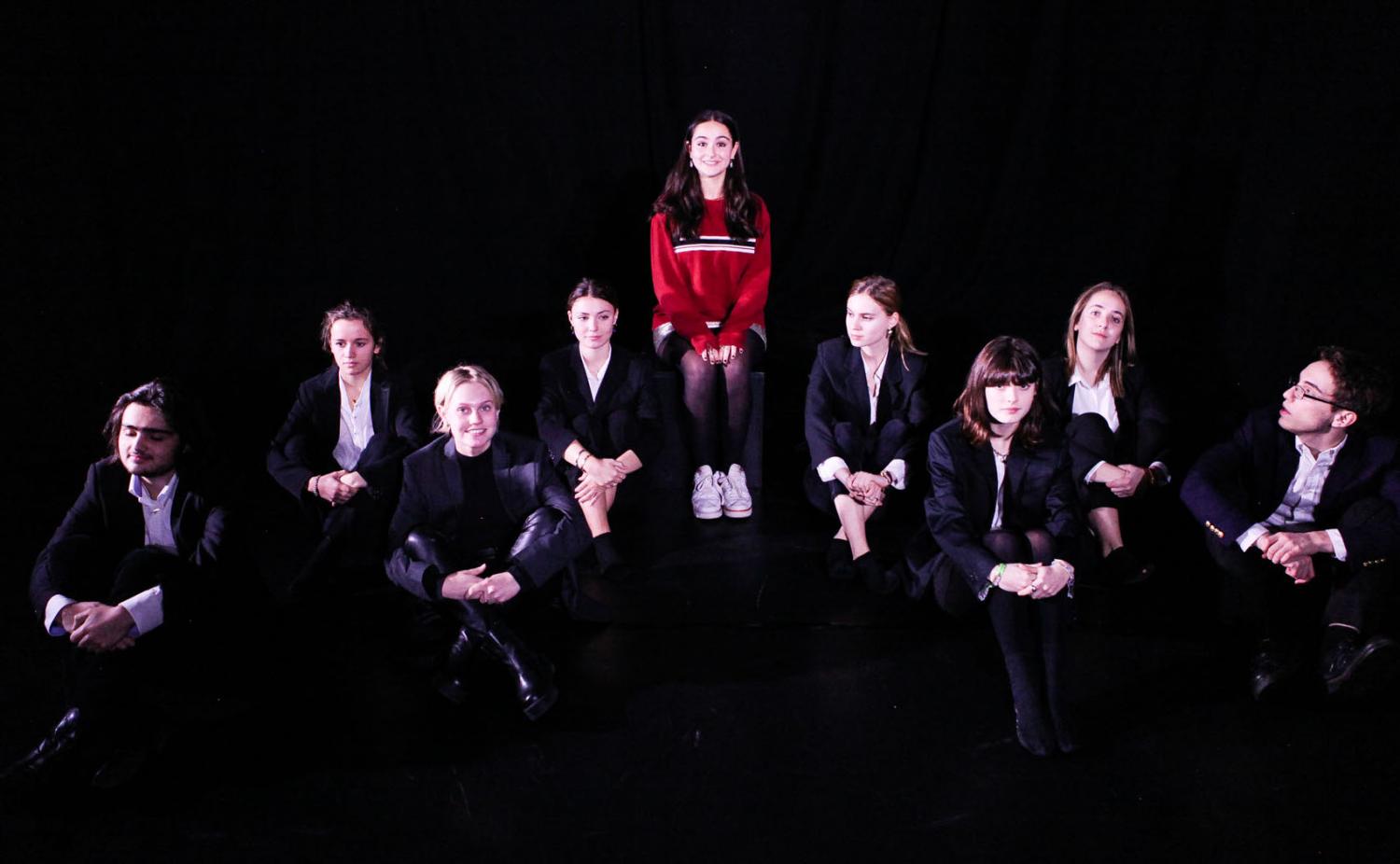 Upper Sixth former Lucy, explains how the challenge of directing ten contemporaries in Love and Money has taught her the value of organisation

Harrodian’s A level Drama students clearly lack nothing in confidence. Following the example of The Importance of Being Earnest, which became Harrodian’s first student-directed play when it was produced last year, Upper 6th former Lucy decided to take on the direction of Love and Money, an ’in-your-face’ drama which, says Lucy, chronicles ‘the descent of a shopaholic into madness.’ 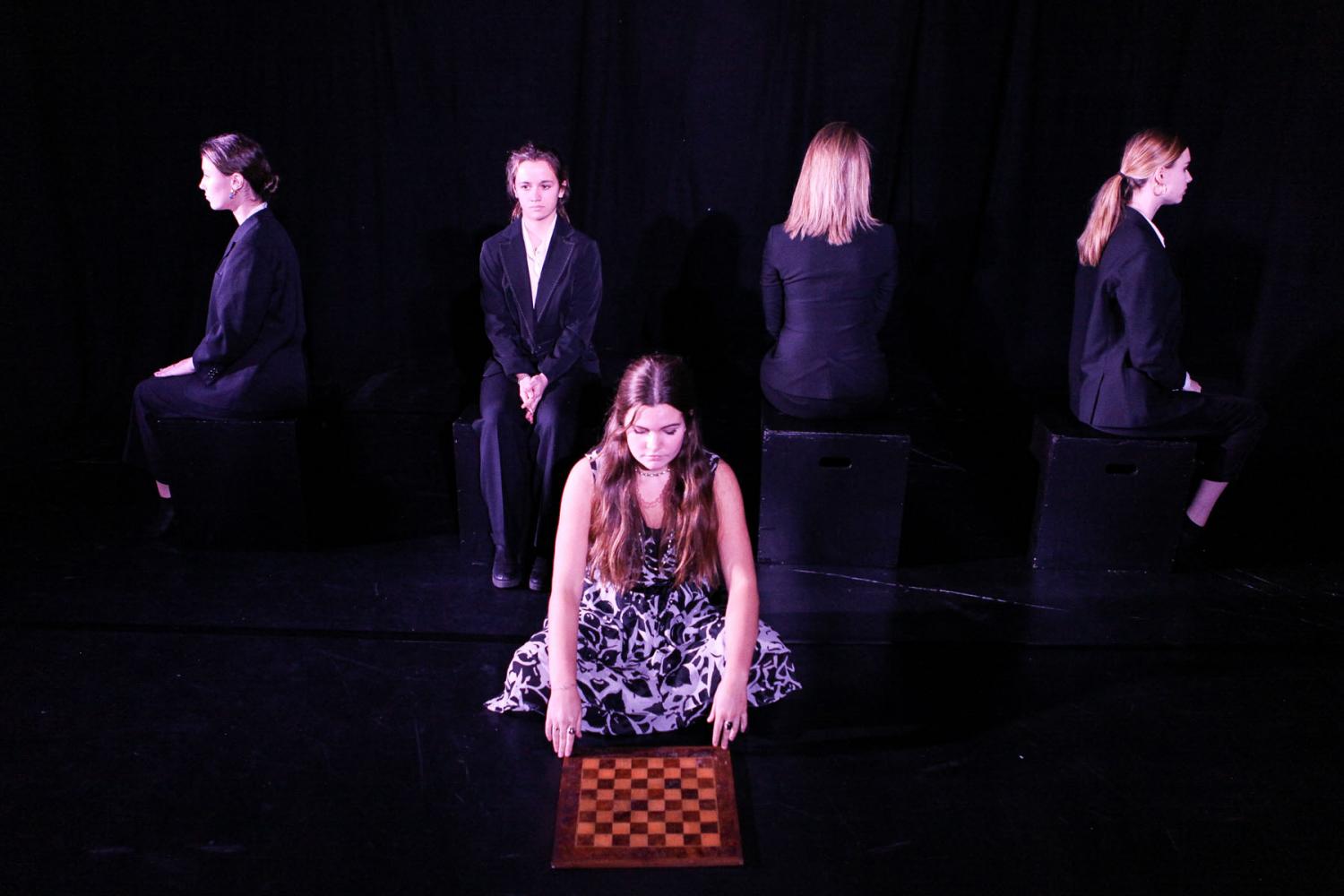 The results of the young director’s efforts were revealed in the last week of term when Dennis Kelly's Love and Money was performed by a well-drilled cast of ten to an enthusiastic audience of Harrodian parents and pupils on 11th December. ‘As soon as I saw Love and Money on stage I knew I wanted to direct it myself,’ says Lucy. ‘It’s not naturalistic and there isn’t a strict story line but I think it has important things to say about the world we live in.’ 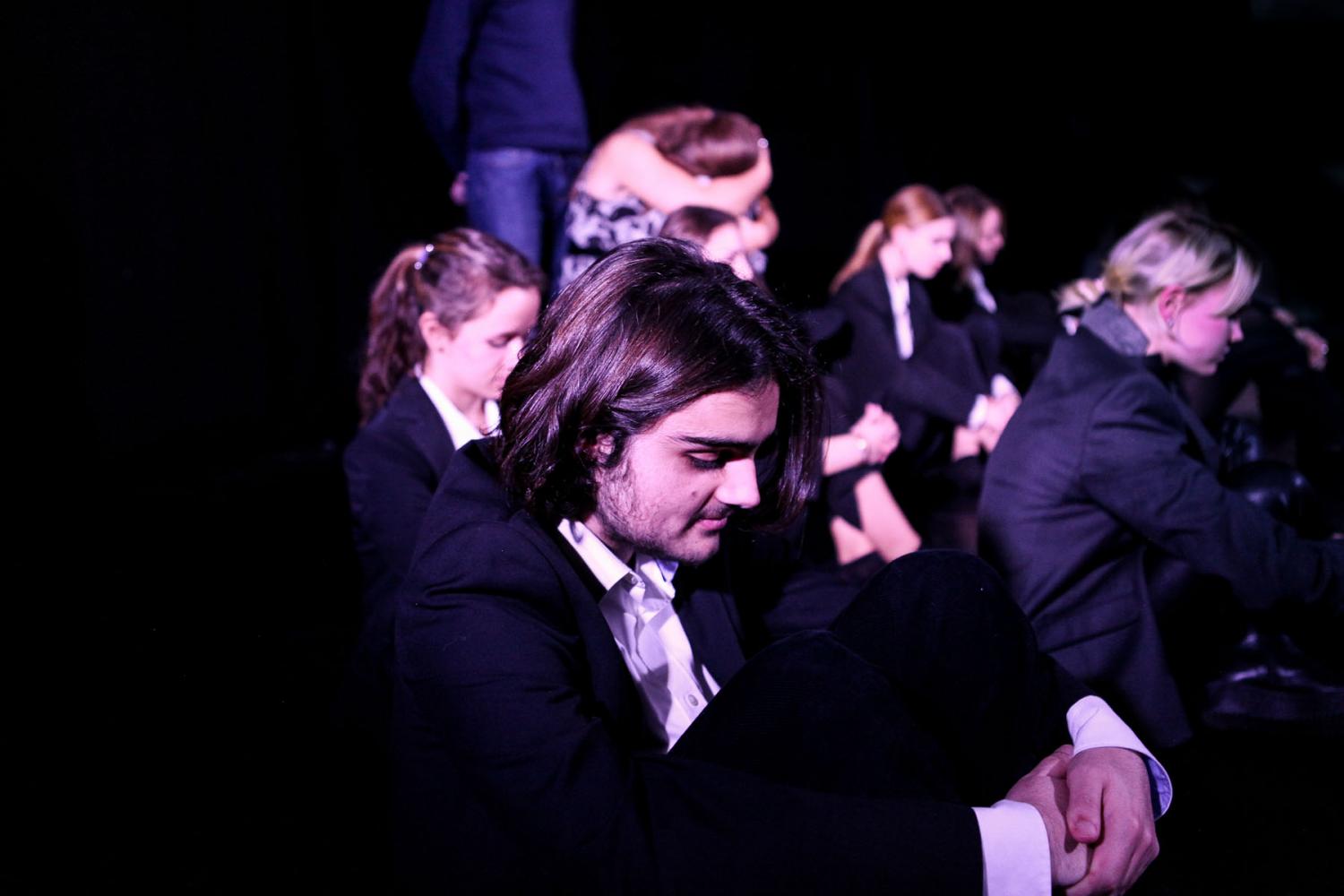 Lucy was a late developer on the Drama front. She didn’t take the subject at GCSE but has become fascinated by theatre in the last year and is now applying through UCAS to study Theatre and Performance at university. 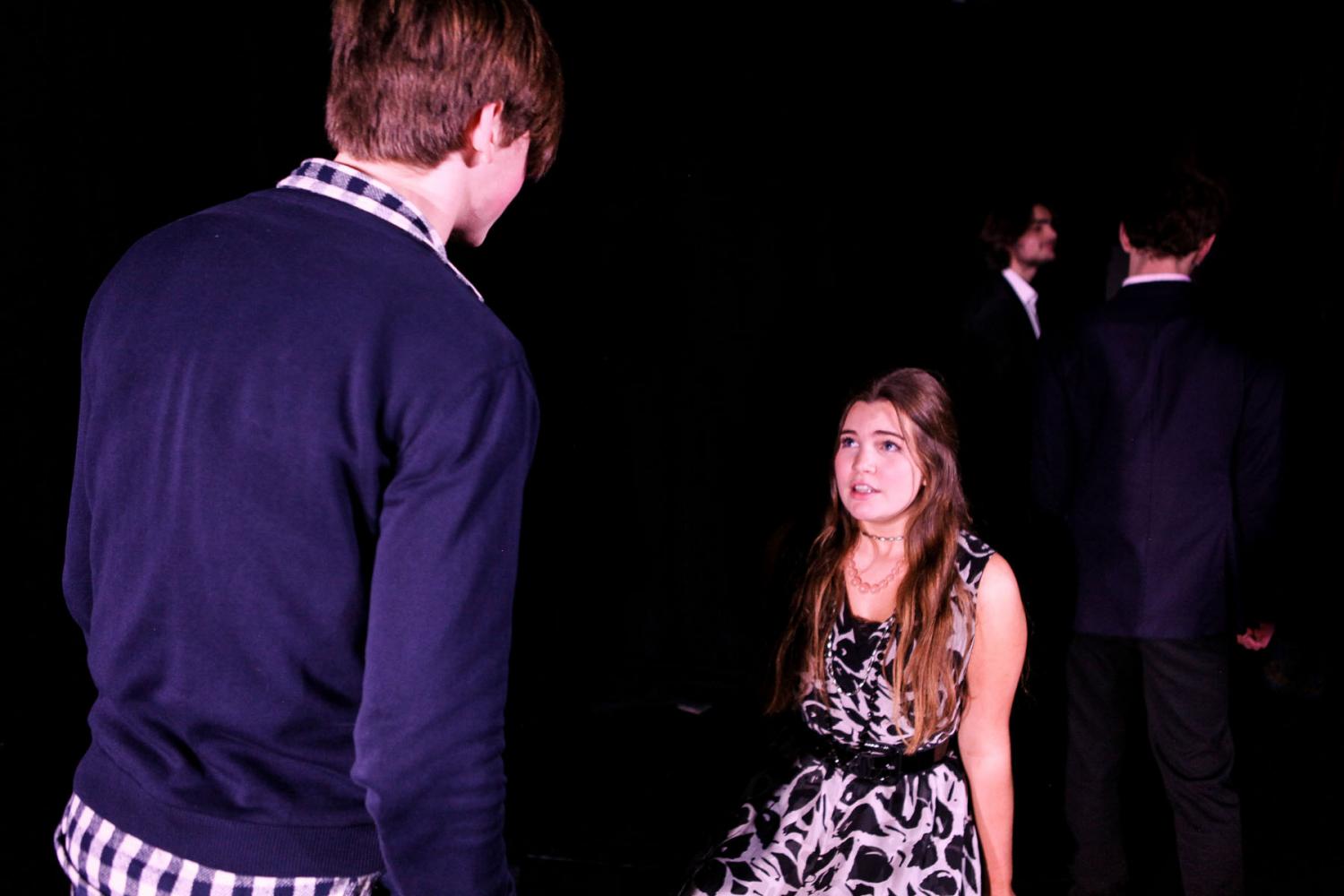 She admits that taking on the director’s role has been challenging. ‘The whole cast are contemporaries and Lauren who played the lead is my best friend,’ she says. ‘It’s really hard to get your friends to do what you tell them on stage or just to show up on time!’ 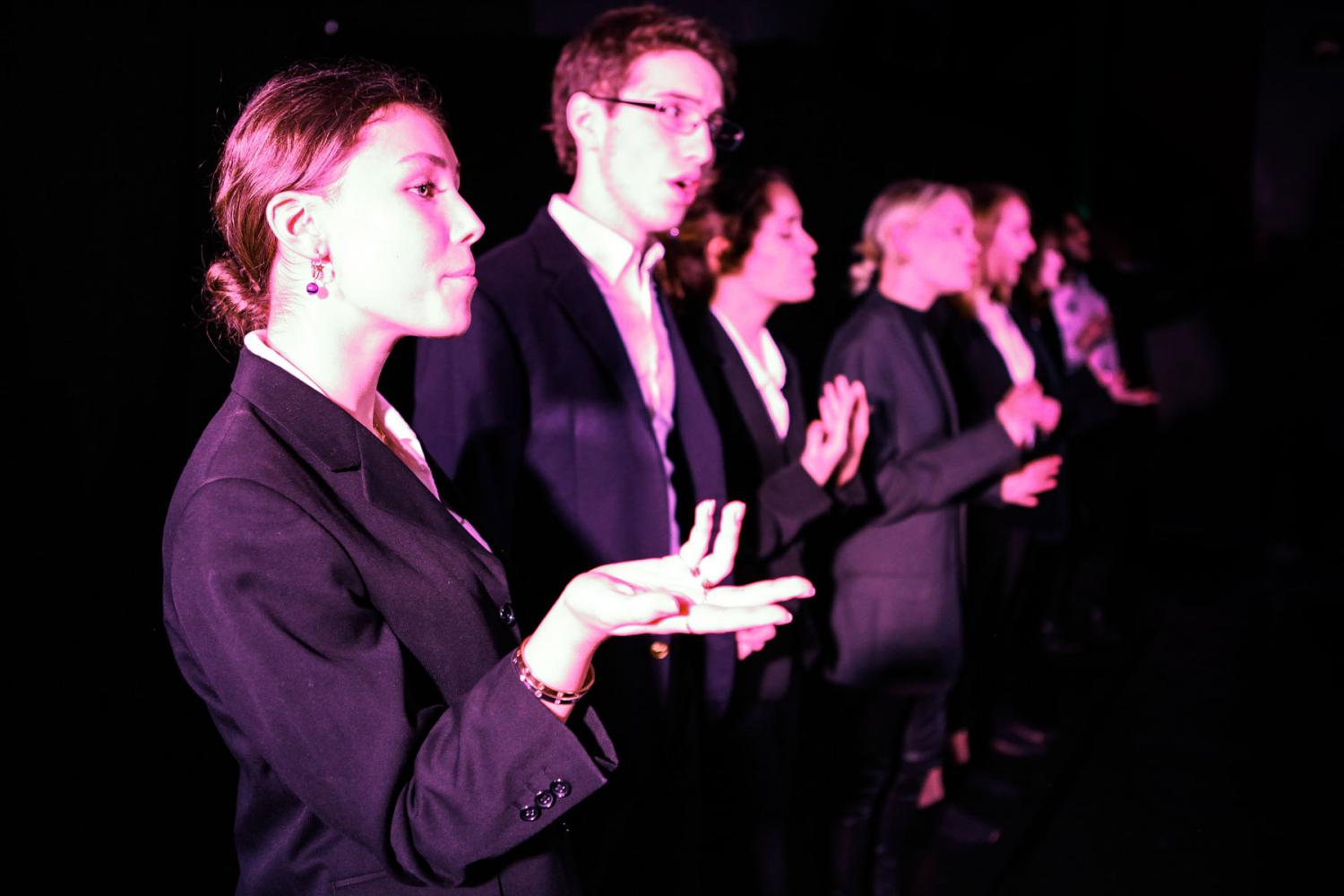 Lucy thinks the most useful skill she’s acquired through directing so far is organisation. ‘I’m so on it these days because that’s the way you have to be to direct,’ she says. ‘Now I finally understand what people mean when they say: “If you want something done, ask a busy person”.’ 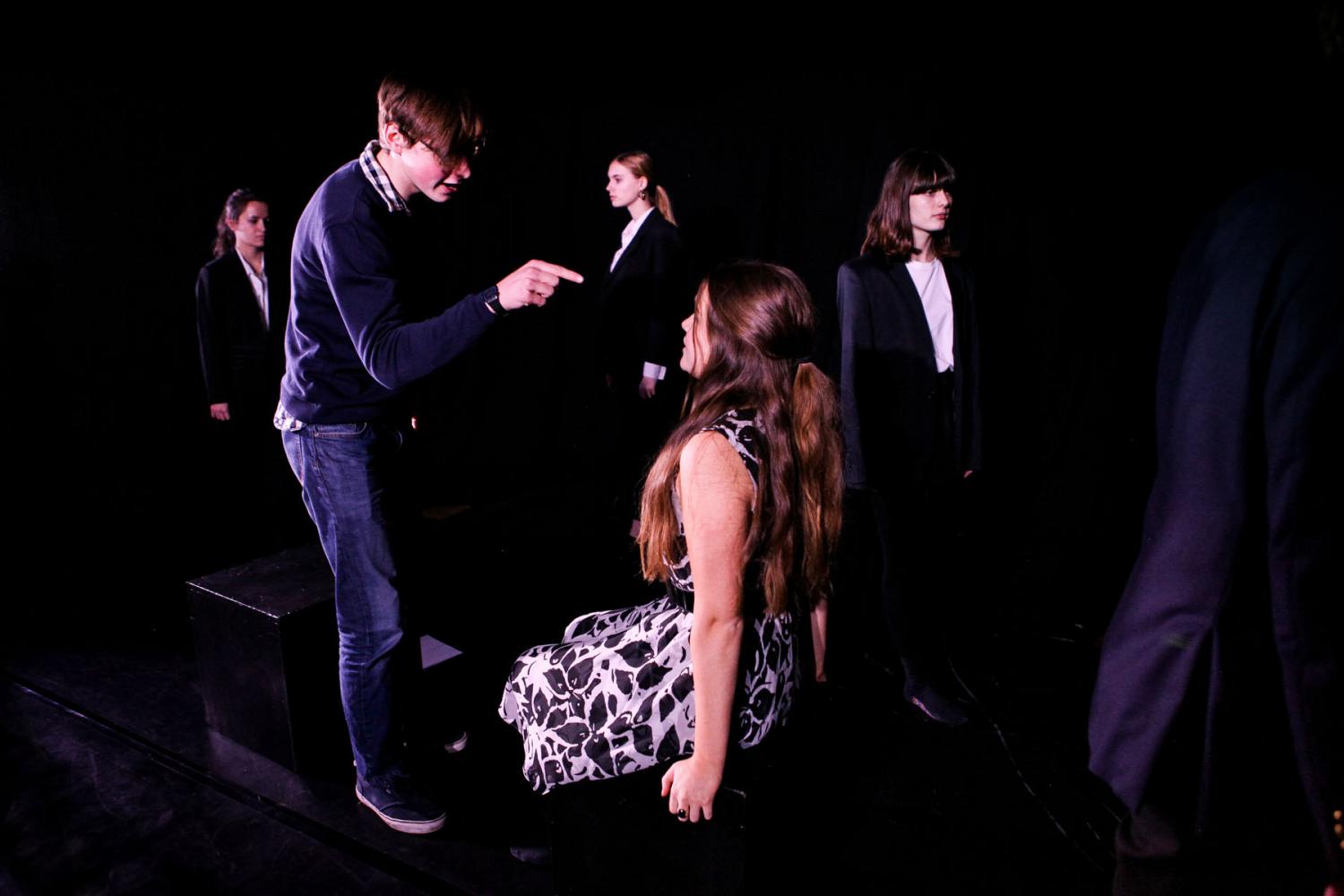