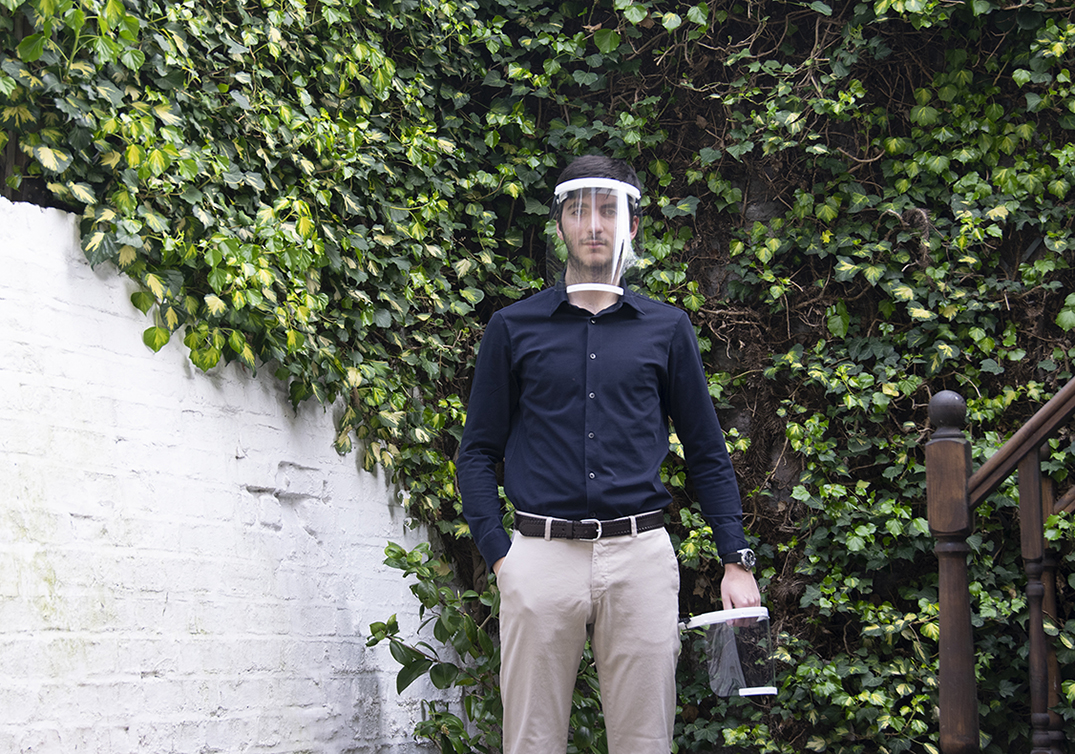 Upper Sixth Former, Ozan, has thrown himself into the Covid 19 effort by making face-shields for NHS key workers on a 3D printer in his bedroom.

Ozan, above, who is studying for his A Levels, has joined an ingenious and forward-thinking manufacturing initiative launched by 3dcrowd.uk, a charity that encourages those with access to 3D printers to make equipment to support frontline staff. 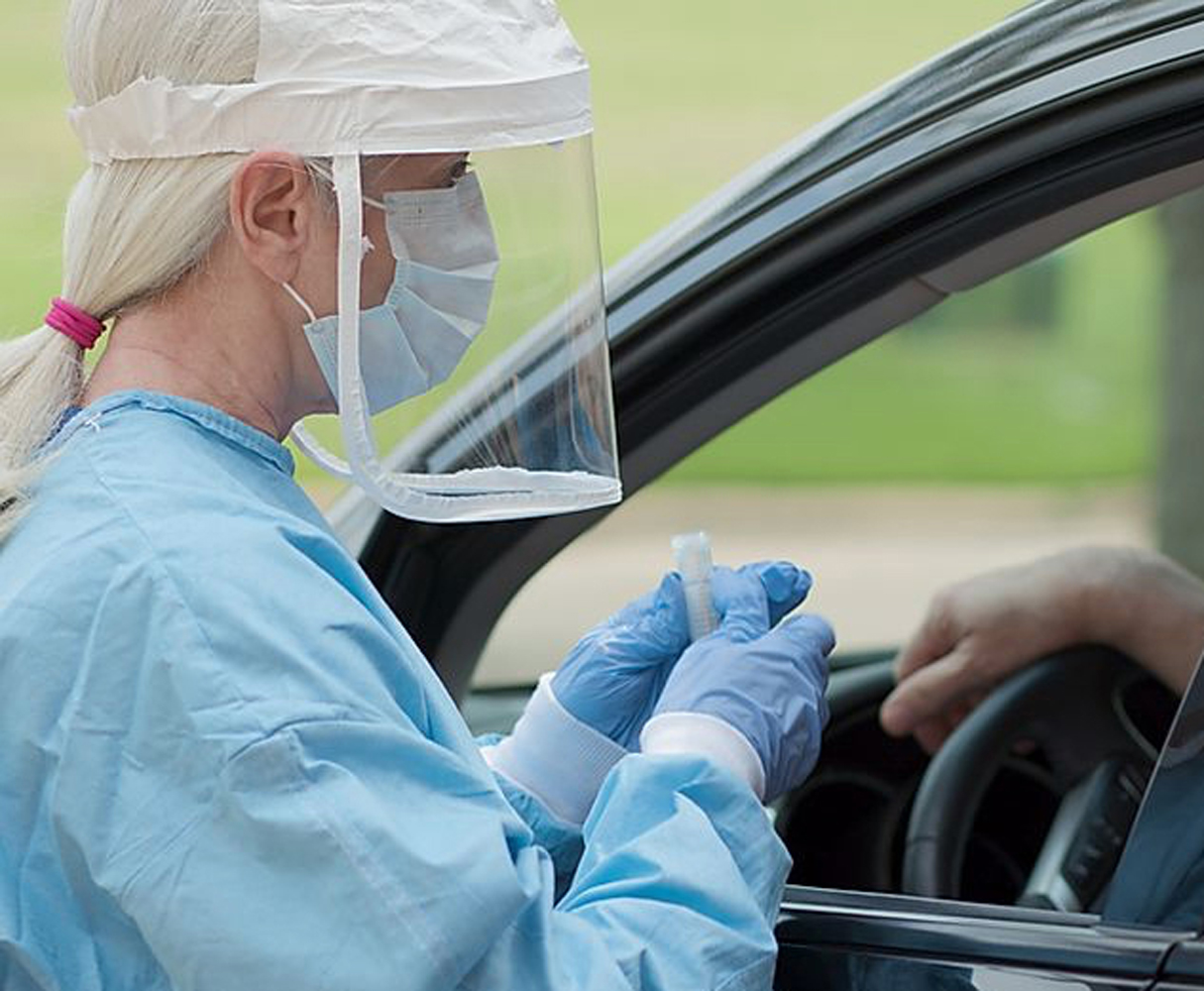 When Harrodian’s site closed over two weeks ago, 17-year old Ozan asked Mr Murray, his Design teacher, if he could borrow two 3D plastic printers and materials from the school, with the aim of creating a mini-production line at home. Since then he has been busy using the printers, below, to make plastic components for protective visor masks. 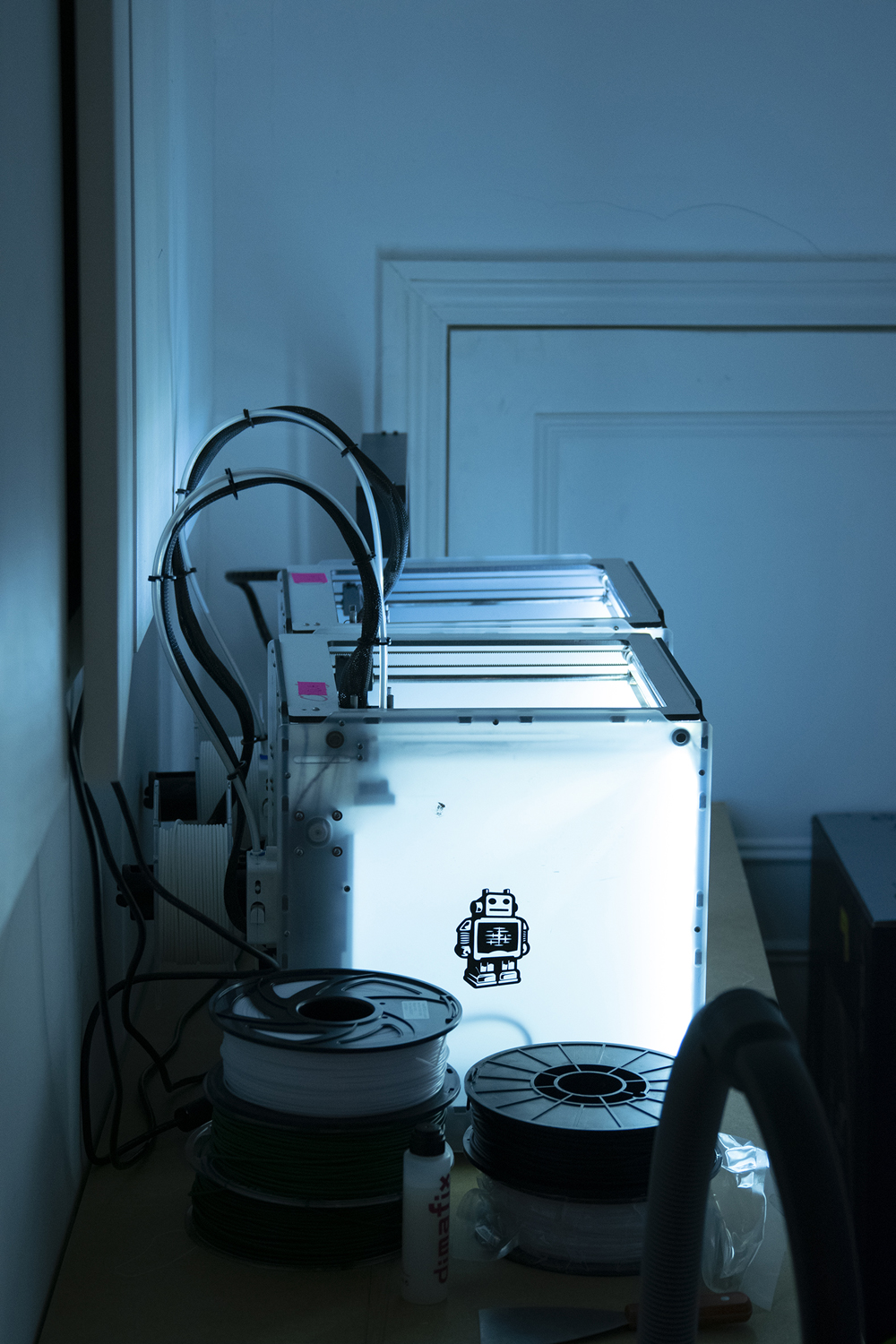 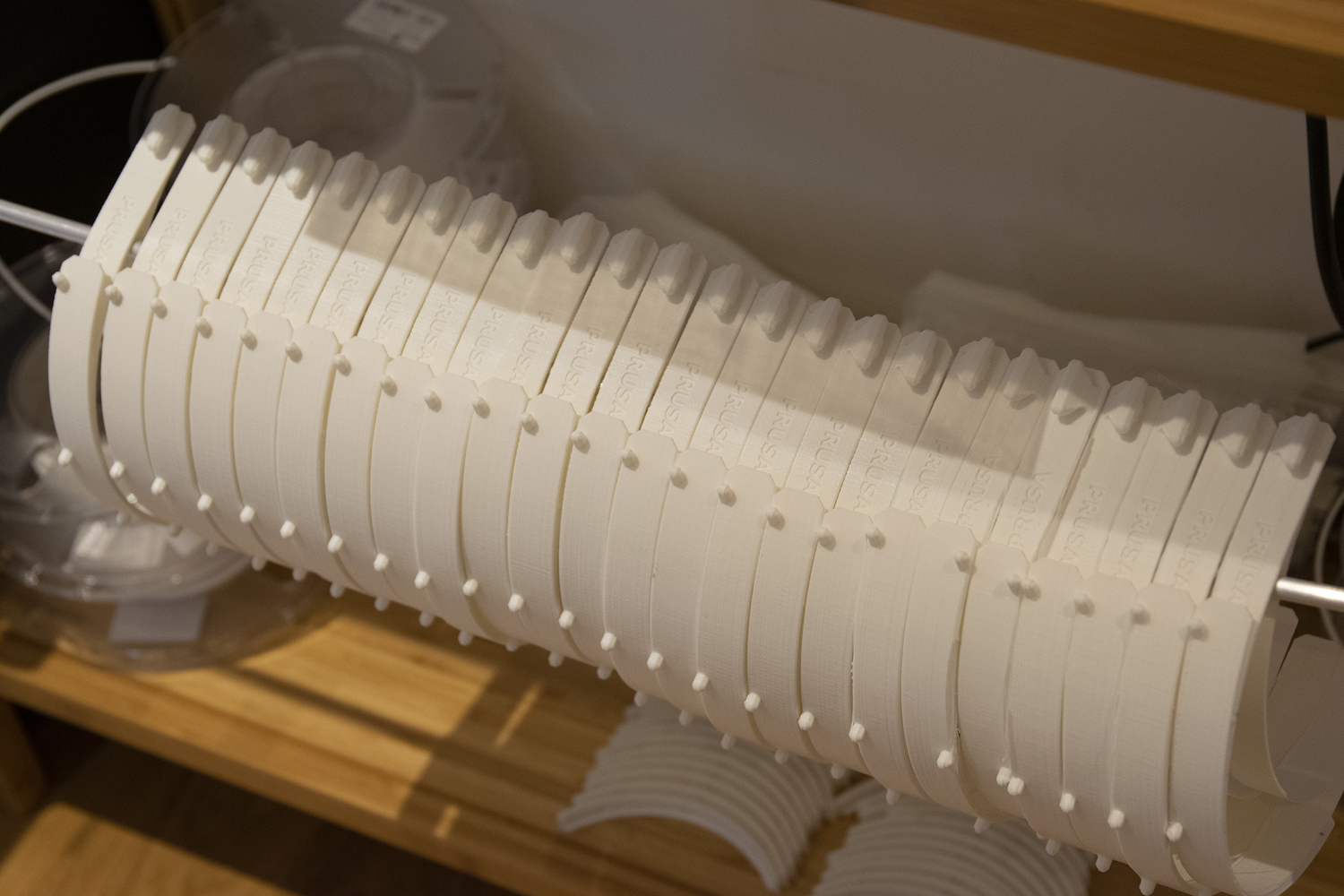 With production running at optimum performance, it takes Ozan up to three hours to print one mask  but he has set himself the challenge of optimising the process, so he is able to produce 24 every day. ‘I wanted to volunteer and the 3dcrowd.uk initiative seemed a practical way for me to contribute in a way that made a real difference,’ he says.

I wanted to volunteer and the 3dcrowd.uk initiative seemed a practical way for me to contribute in a way that made a real difference

As well as making the masks himself, Ozan has also taken up a voluntary leadership role within 3dcrowd.uk and is now responsible for co-ordinating the supply of all face shields made by the network of 3D printer volunteers in the West London area (the W, WC, TW, SL postcodes). ‘In the past two days I’ve co-ordinated the assembly and delivery of 562 face masks,’ he explains. ‘And so far 3dcrowd.uk volunteers have produced 4000 face shields in the London area, and more than 15,000 nationally.’

In the past two days I’ve co-ordinated the assembly and delivery of 562 face masks. If they are to meet demand, 3dcrowd.uk’s maker network still has plenty of work to do. So far, the charity has received more than 330,000 requests for face shields from hospitals across the country, which volunteers are working hard to fulfil. Ozan is keen to point out that those who wish to help don’t need hi-tech design skills or equipment: ‘I think this is an all-hands-on-deck moment when we can all help,’ he says. ‘As well as makers, 3dcrowd.uk needs admin volunteers who can help to co-ordinate the whole process.  And if you are 18 and have access to a car then you can help out with deliveries and pick-ups too.’ 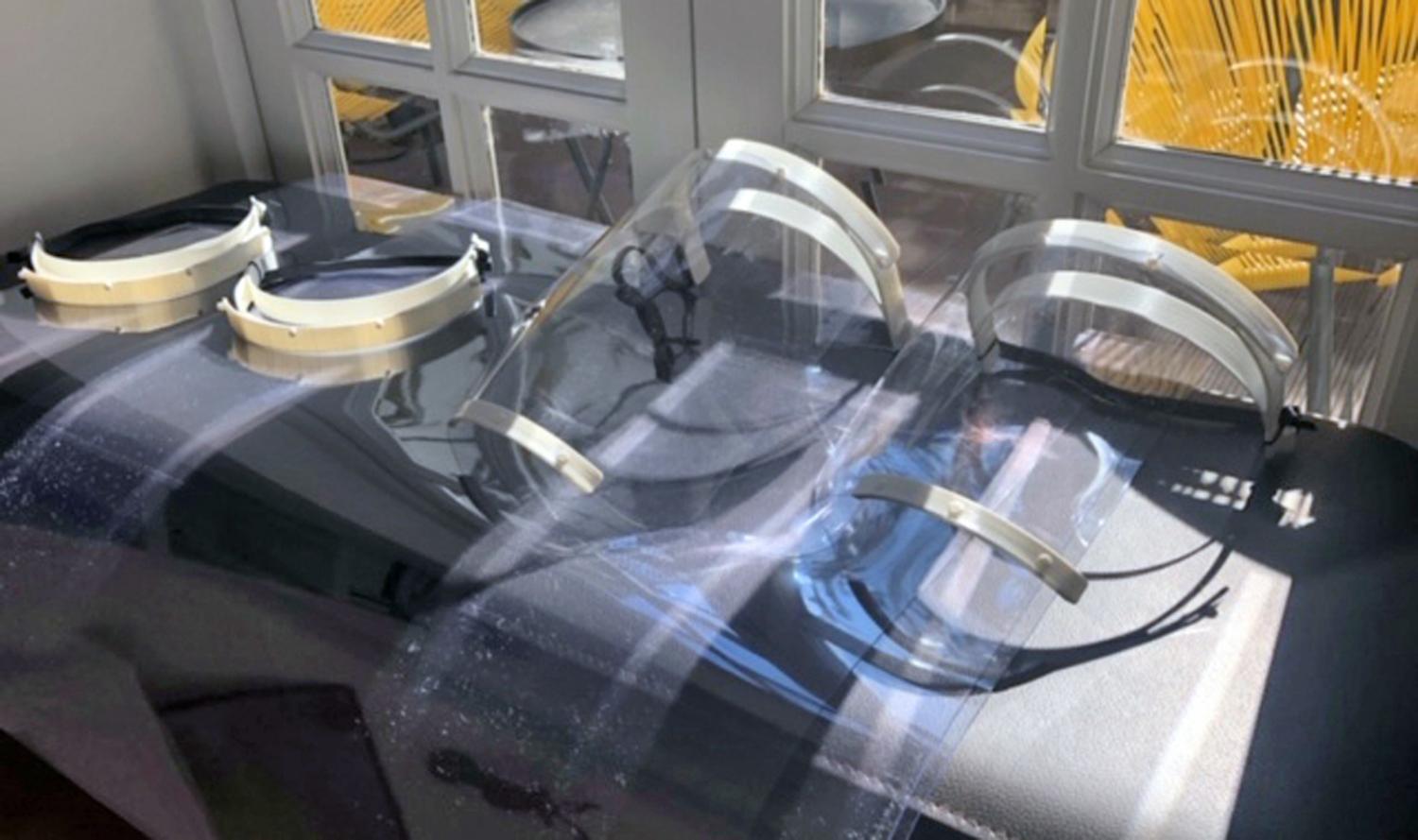