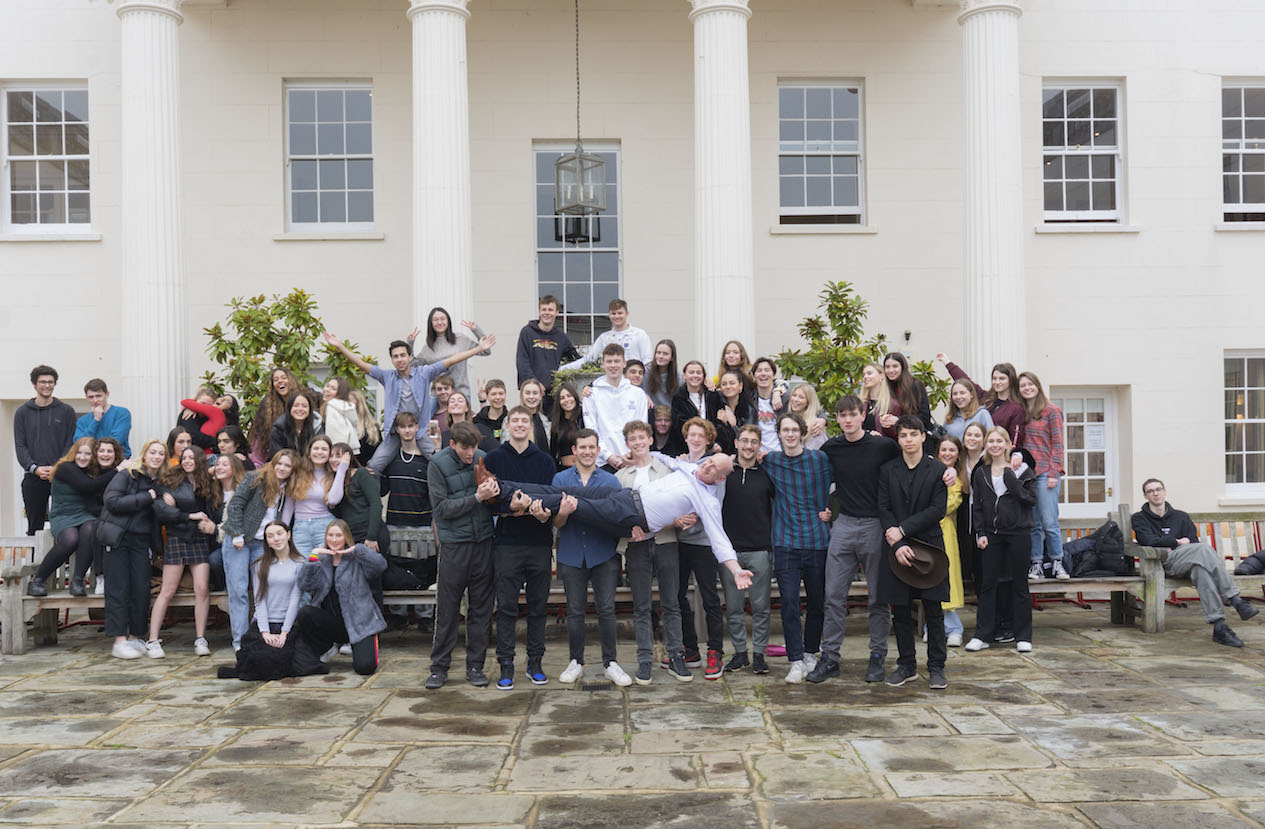 As she bids a reluctant, premature farewell to A Level students Dr Rachel Thompson is cheered by 'the coming together of a wonderful community'.

Yesterday was a piece of Harrodian history. As the announcement came late afternoon Wednesday 18th March 2020, that all GCSE and A Level examinations would be cancelled, the shockwaves reverberated throughout our Harrodian community of staff, students, and their families.

When the news came that GCSE and A Level examinations would be cancelled, the shockwaves reverberated throughout our Harrodian community of staff, students, and their families

In that brief moment, our 2020 Leavers lost the final few months of their school lives. As Anthony Seldon wrote in yesterday's Evening Standard, 'It’s like telling an athlete who has been preparing for the big race for several years that they cannot compete. It’s devastating'.

Leaving school at 18, beginning that next chapter, is a daunting prospect regardless of the circumstances. Students are preparing for this moment for the two years they spend at Sixth Form, developing academically and personally, as they start to grow into their adult selves. This is exactly what makes Sixth Form life such a privilege as a member of staff. We witness the evolution of these once disorganised, unfocused, frustratingly happy-go-lucky teenagers; they develop into independent, self-assured, ambitious, caring, thoughtful members of our community. We eventually see them off, having delighted in their final weeks of lessons with their teachers and friends, having celebrated those relationships at the Sixth Form Revue, having seen them survive study leave and the pressure of proving themselves through external examinations, and having paid tribute to their school lives at the Harrodian Leavers' Ball.

We witness the evolution of these once disorganised, unfocused, frustratingly happy-go-lucky teenagers; they develop into independent, self-assured, ambitious, caring, thoughtful members of our community.

We see them off reluctantly, knowing that they are prepared, and excited about the contributions they will make to the world outside of school, and their life beyond the classroom.

This year, those preparations have been cut painfully short, by circumstances utterly beyond any of our control.

As the morning of Thursday 19th March broke, those Harrodian upper sixth students who are not self-isolating made their way into school. They didn't need to come, they wanted to. And they kept coming. By 9.30am it was clear that something really special was taking place; in the midst of all the uncertainty and anxiety and sadness, the Harrodian community was doing what it does best - being there for each other. Students and staff cried and laughed and comforted each other, an acceleration of that process of departure which usually lasts months.

It was clear that something really special was taking place; in the midst of all the uncertainty and anxiety and sadness, the Harrodian community was doing what it does best - being there for each other.

And 10am brought another piece of Harrodian history: the 2020 Leavers' Photo. Impromptu, but in true Harrodian style, another symbol of the coming together of our wonderful community. As chairs emerged from empty classrooms into the Senior Courtyard, Mr Behan declared them to have 'purple in their veins', and students organised themselves into height order. Staff emerged from remote teaching, and the Head Boy made an appearance via Face Time. 'There's no way you can not be in this', sobbed the Head Girl to the Head Boy's self-isolating face through her phone.

But it won't be the only Leavers' Photo - there will be another, perhaps taken at a belated Leavers' Ball, of a full cohort. And one day, I like to think, they will sit side by side on a Harrodian corridor wall, and prospective parents will see this as it is pointed out to them on future tours, and they will hear the story of the A Level students that were.

And as the photo op came to a close, and the morning wore on, Upper Sixth students stayed, congregating in groups, reluctant to leave. The boys played one more game of football on the Astro. The girls milled around the courtyard. Students lounged in the cafe and chatted with their teachers. And I overheard one student smile through her tears to her friend: 'this school saved me from my last school'.

They came, because they felt lost, because they didn't know what else to do - but they came because they wanted to. They wanted to be here. We know that what we have here at Harrodian is special. We know it is not like other schools. And we know it comes from that relationship between students and staff, and the community bond this creates amongst us all.

And nowhere was this more evident than in the Music recital which followed in the Auditorium. As the three A Level Music students sang their final song, joined by the Head Girl, and watched by Sixth form teachers and friends they have known for much of their lives, the lyrics of Wicked's 'For Good' rang out loud and clear:

'I've heard it said
That people come into our lives
For a reason
Bringing something we must learn
And we are led to those
Who help us most to grow if we let them
And we help them in return
Well, I don't know if I believe that's true
But I know I'm who I am today
Because I knew you'.

'For Good' from Wicked the Musical

And now, as we look forward to an uncertain few months, we continue to plan. Because this will pass, and this won't be goodbye for our Sixth Form leavers – as I write, Ms Heller is continuing with plans to stage the Leavers' Ball in July, held, we trust, in our famous marquee which will be erected on site, as usual over the Easter vacation. 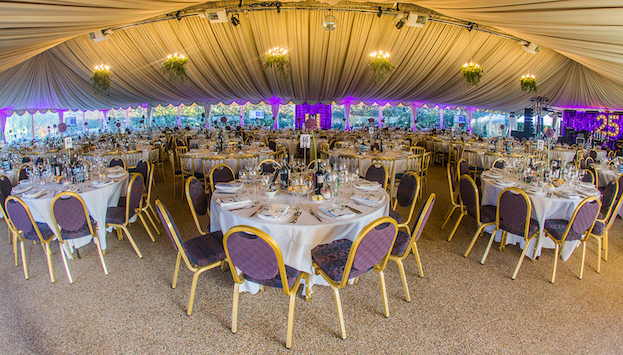 So thank you, to our wonderful Sixth form students. Thank you for all of your hard work over the past 18 months. Thank you for keeping us on our toes, and making us laugh. Thank you for sharing your lives with us. On behalf of all the Sixth Form team, it has been such a pleasure and a privilege.

And whilst we await news with regards to A Level grades, and university places, I can very safely say: so long for now, but we will see you all again very soon. `