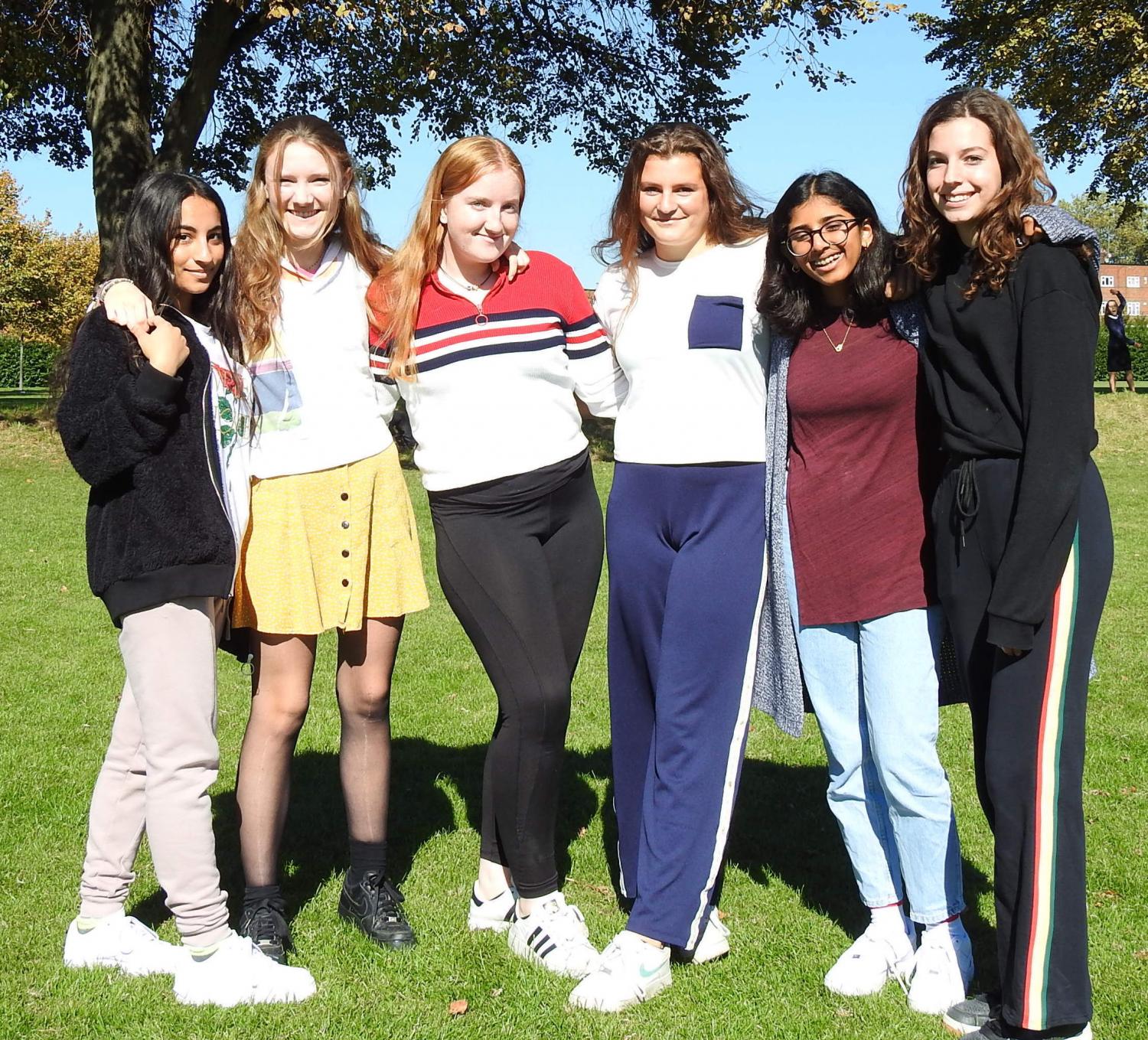 With the support of her family and 30 Harrodian friends, Sixth Former Ellie (third right) has raised over £90,000 for Cancer Research with a half marathon walk, while brothers Ned and Will have brought in £7,000 to save the hedgehogs by hiking England, coast to coast.

As Harrodian pupils have proved over recent months, the simple, life-affirming act of (persistently) putting one foot in front of the other has huge potential both to bring people together and to raise money for charity. 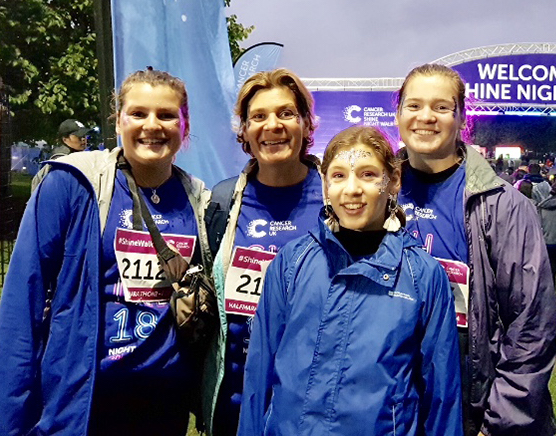 Harrodian Lower Sixth student, Ellie is a great example. In the aftermath of losing her beloved father, Mark, to cancer last April, Ellie decided that a charity walk in support of cancer research ‘would be a good thing to do’. Rather than attempting it alone, she decided to see if some of her friends might be interested in helping out. 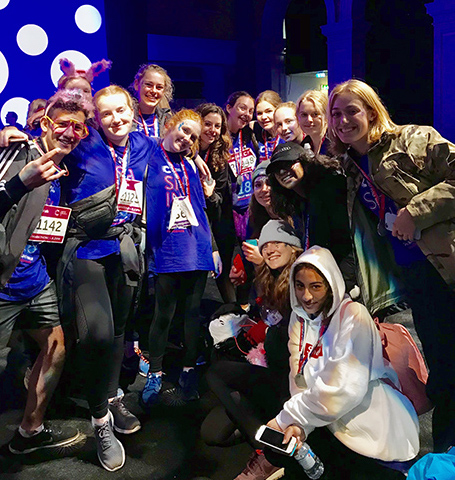 Ellie certainly got the support she was after. On 22nd September, her charity initiative came to a triumphant climax in a ‘Shine Night Walk’ at which Ellie,  her mother Olivia, sisters Chess and Anna (top) and the rest of Team Warham – a band of friends, 72 strong, including 30 Harrodians – raised over £90,000 for cancer research by walking a 13 mile route around central London in four and a half hours. Ellie says she’s not finished yet. ‘We’ll go again next year,’ she vows.

Meanwhile, Harrodian brothers Ned (in the 13s) and Will (from the 11s pictured below en route) took a more rural but no less demanding charity path. Early this summer, along with father James, the pair walked the gruelling 192-mile coast to coast route across England from St Bee's Head in Cumbria to Robin Hood’s Bay in Yorkshire, raising over £7,000 for the British Hedgehog Preservation Society. 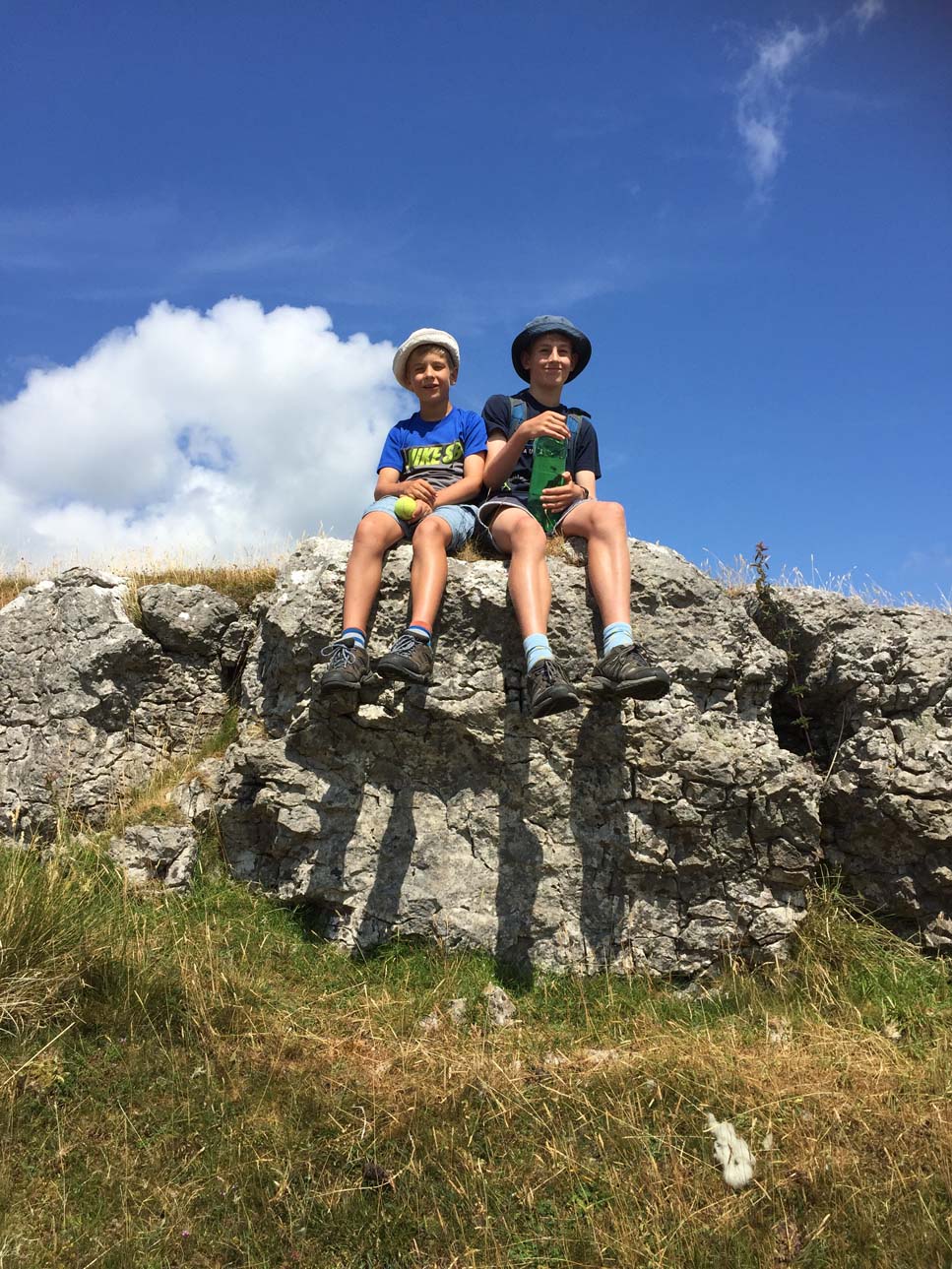 But why do hedgehogs need our help? Once common in the UK, the ‘Tiggywinkles’ have plummeted in numbers from 30 million to around 1.5 million in half a century. ‘We’d never seen a hedgehog until we took this on,’ explains Ned. ‘Which shows how rare they are becoming.’ The money the boys raised will go towards raising awareness of how the public can help preserve the animals’ habitat by opening 30 cm high access points in garden fences to create 'hedgehog highways' for these appealingly prickly animals.