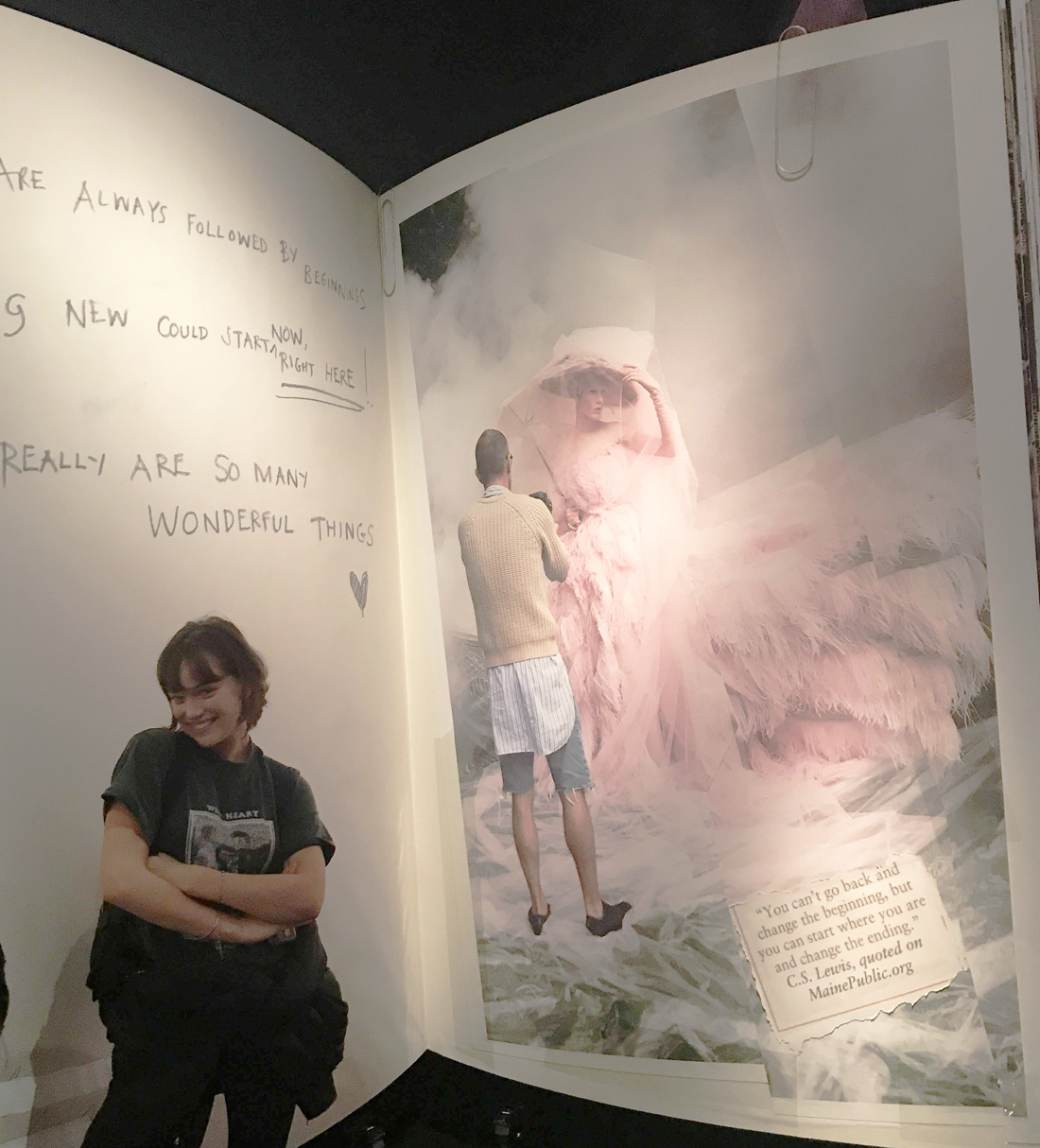 Harrodian photography students joined a school trip  to the V&A Museum on 11th October and were entranced by Wonderful Things a show curated and created by photographer Tim Walker. Walker’s fame as a photographer derives from the fantastical and extravagant landscapes and tableaux he has created over the past decade to showcase the work of fashion designers in the pages of Vogue. 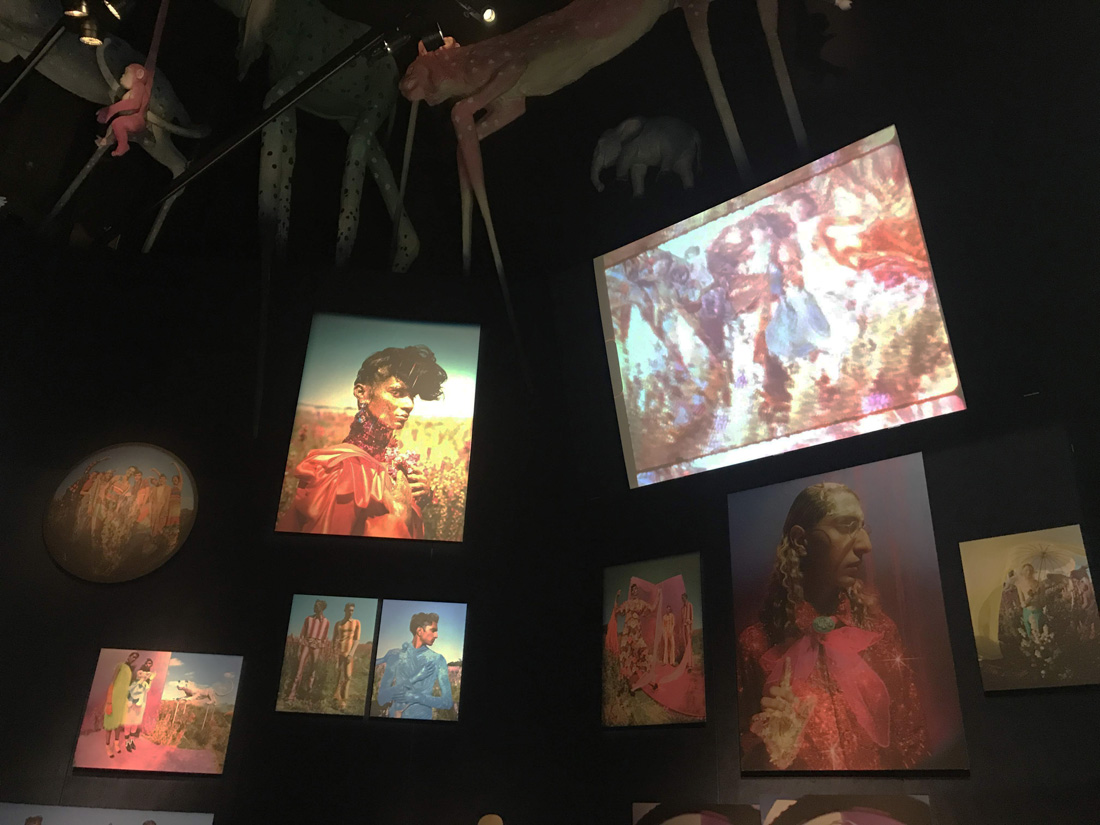 For the V&A show, Walker was invited to pick ten objects from the V&A’s collections and make a series of images inspired by each one. His choices, ranging from a charming, stained glass window from 1520 Cologne, to a casket embroidered by a 16-year-old girl in 1675, inspired more than 150 new photographs in spectacular and surreal settings created with the help of his long time Creative Director, Shona Heath. 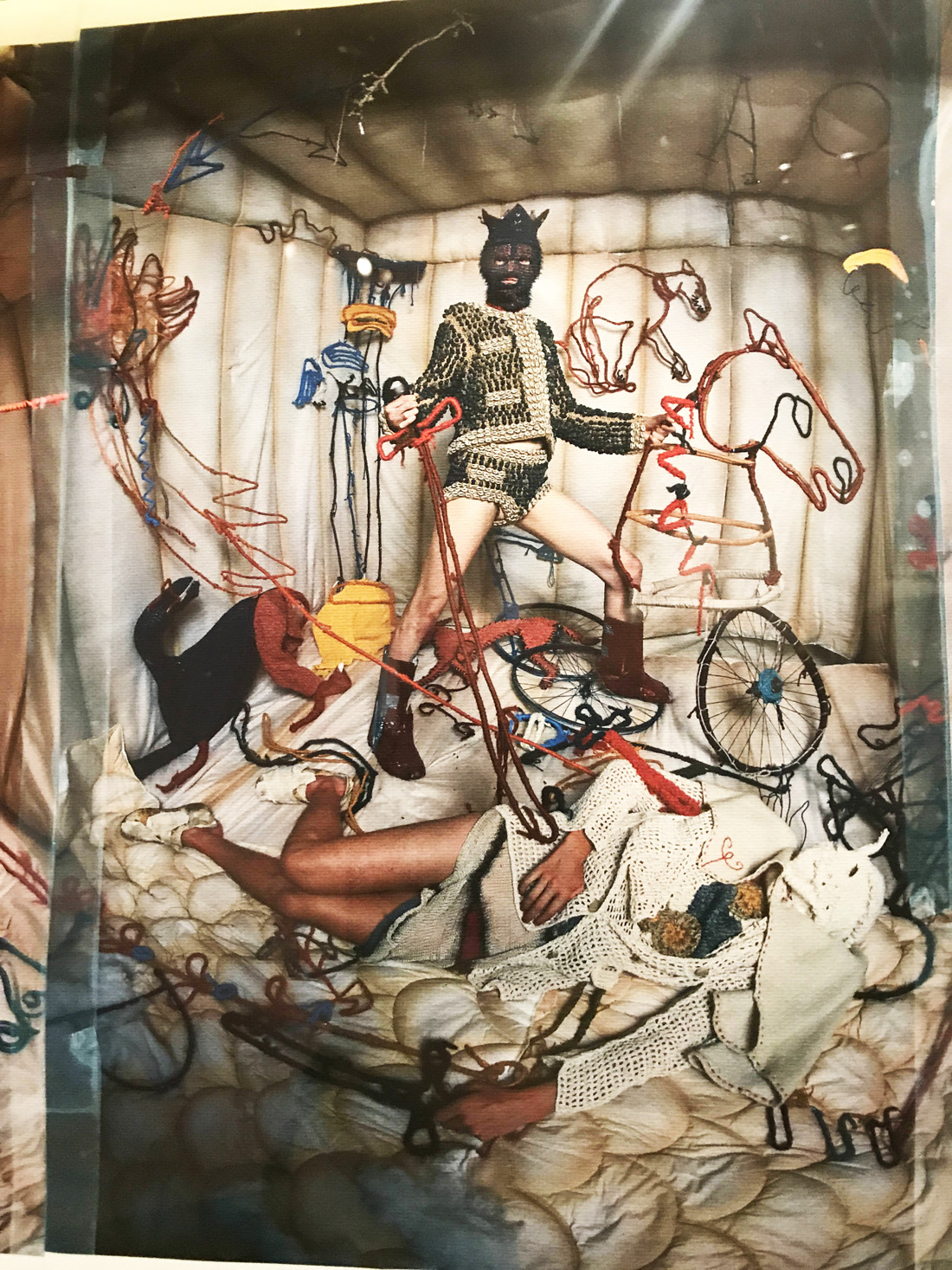 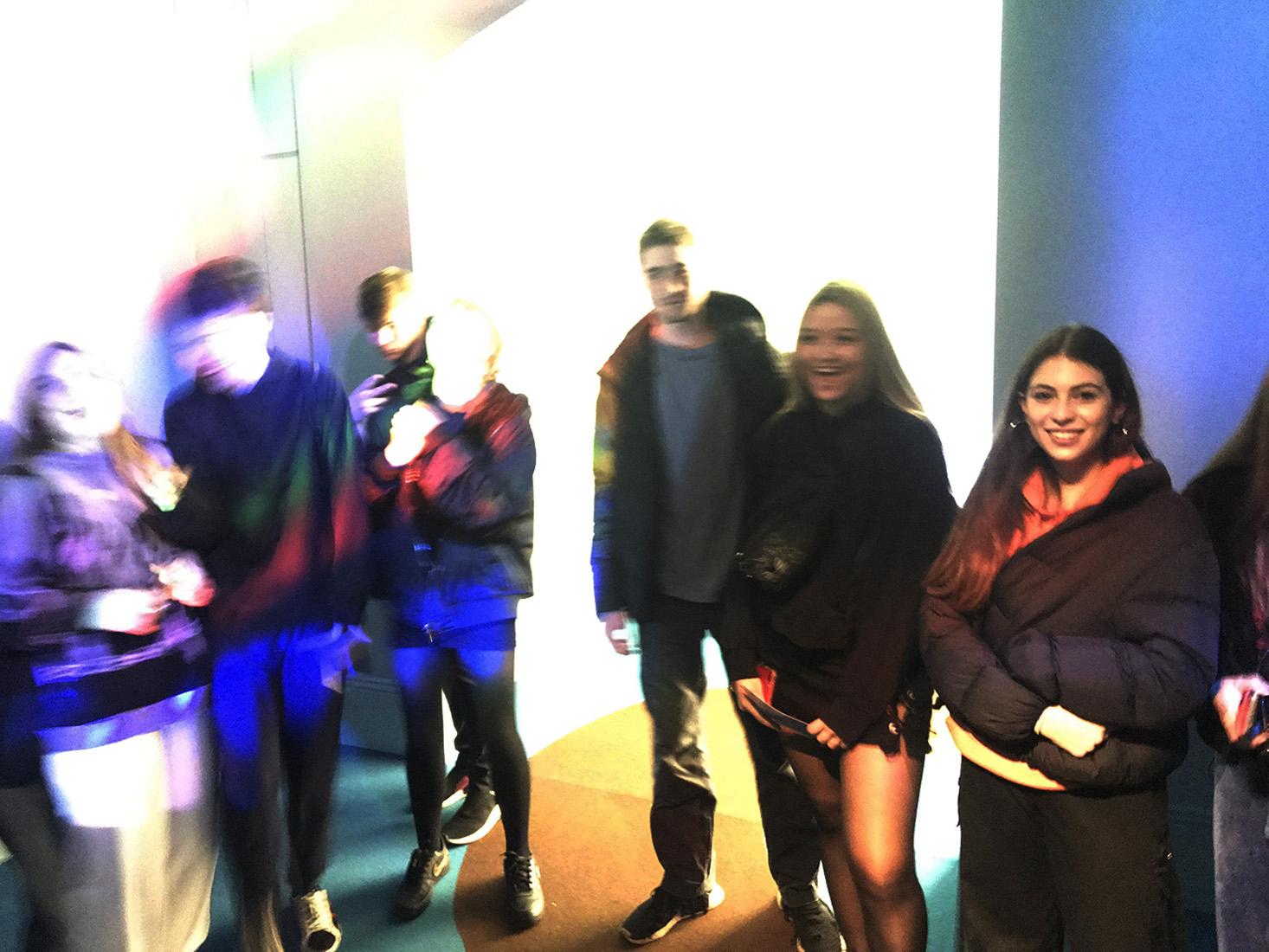 According to Lower Sixth Photography students, Lara and  Minnie, the ‘immersive’ nature of Walker’s show came as a wonderful surprise: ‘Each room takes you into a different world,’ says Lara. ‘It was very vivid and exciting: you felt you were part of the photographic session yourself.’ 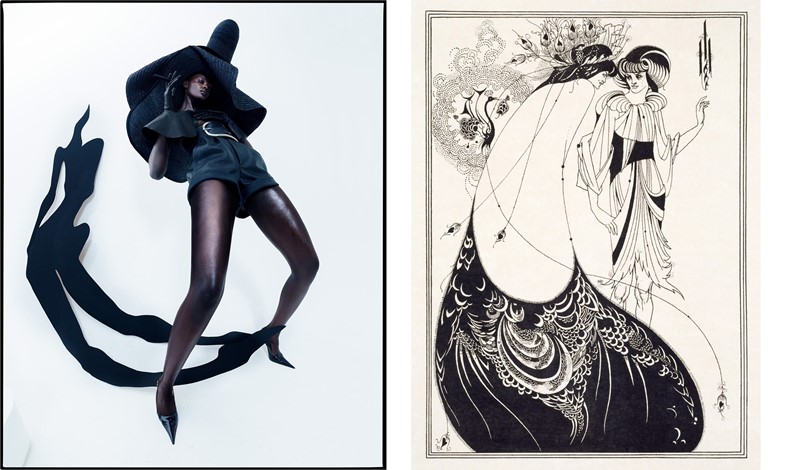 It was very vivid and exciting: you felt you were part of the photographic session yourself.’ 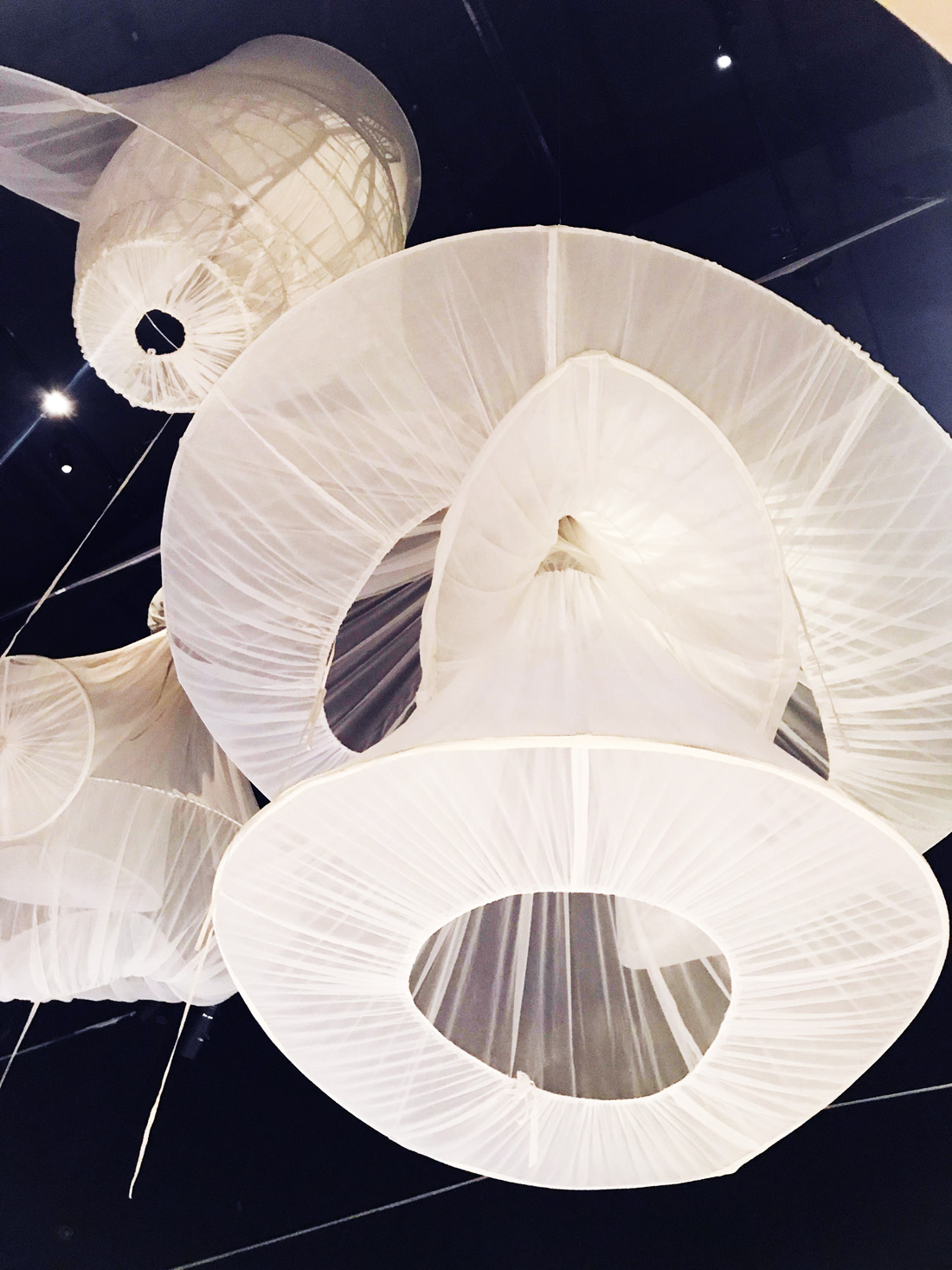 Lara’s favourite section of the show was the black and white room inspired by ‘The Peacock Skirt’, an illustration by Aubrey Beardsley. It featured photographs of model Duckie Thot with her ‘shadow’ trailing behind her.  Minnie, loved the room featuring an imaginary empress with her pet dragon that took its inspiration from an 18th century oriental snuff box. While both girls also enjoyed the final room which featured giant photographs of Walker’s sketchbook complete with his notes and favourite quotations. ‘I think we were all inspired by the incredible variety,’ says Minnie. ‘I had no idea you could do so many different things with a camera.’

For more information on the show follow this link 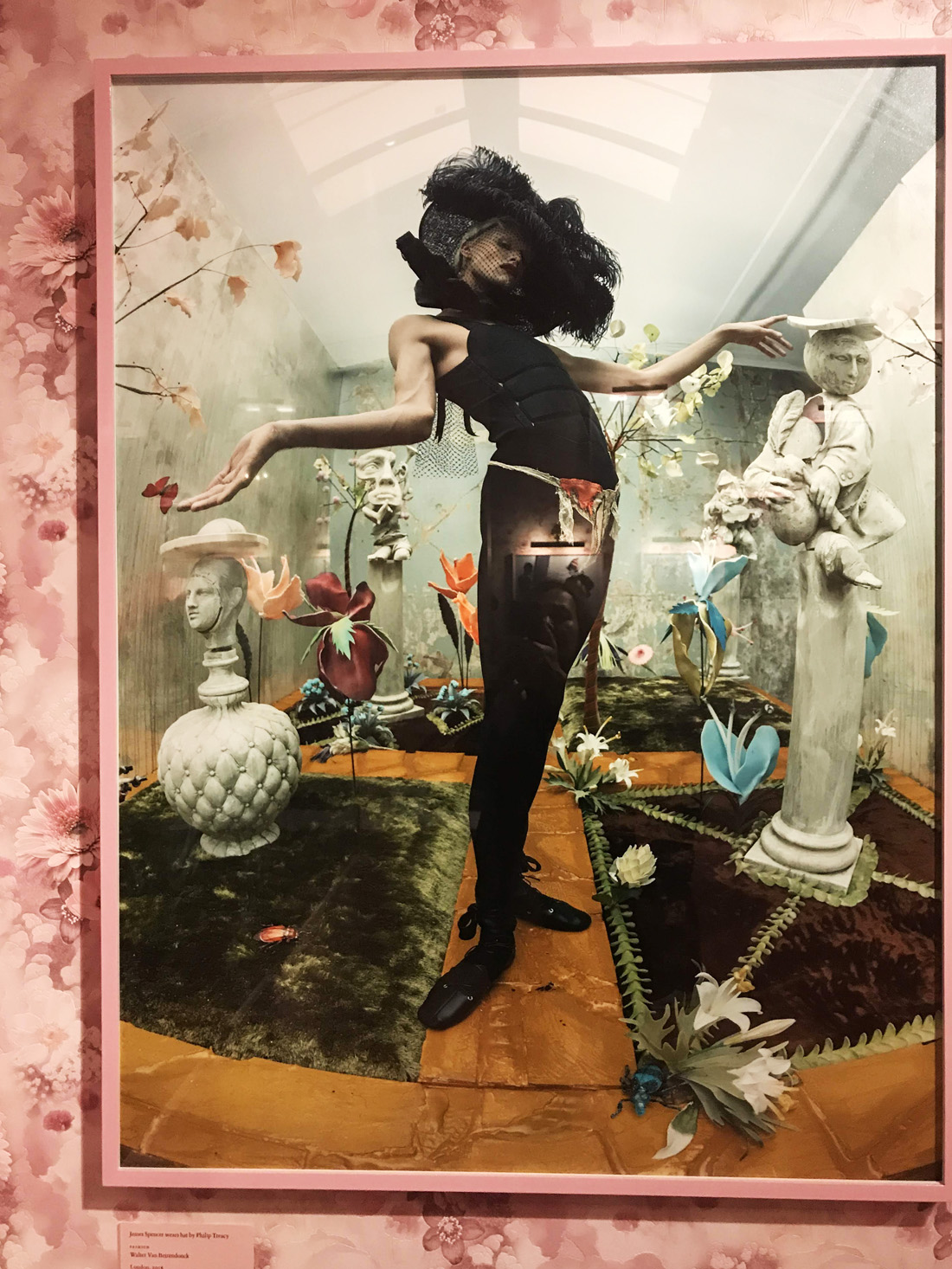