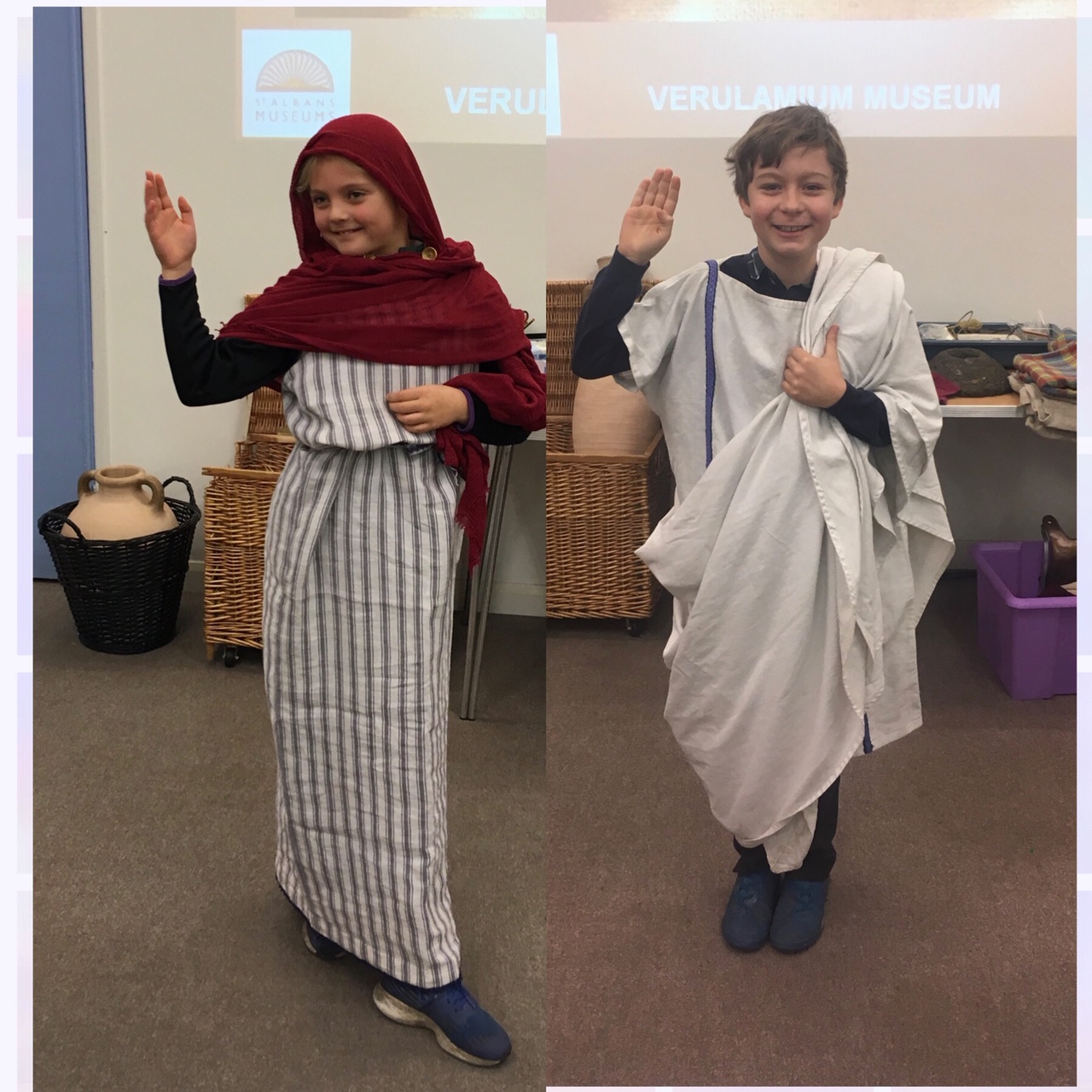 Goal setting and independent learning are top of Jenny O'Neill's Spring Term pastoral agenda... along with plenty of dressing up and having fun on the way

Now that we’re a term into the year and pupils, new and old, have got themselves organised and settled, we’ve been encouraging children to take stock and take steps to become more self-aware.  As a first New Year PSHE task of the term, pupils were asked to draw up a list of resolutions for the coming year in their form periods. What, we wondered, were the skills and personal qualities that children most wanted to grow and improve?

This process threw up almost as many different ambitions – sporting, academic and personal – as there are Prep pupils and it also allowed us to examine in detail how we set ourselves goals and the challenge of overcoming difficulties on the way to achieving them.

How can we build the confidence and resilience that allows us to learn from inevitable setbacks and bounce back stronger than before?

Growing up is a physical as well as a mental process, of course. Later this term, the 8s and the 10s will have age-appropriate talks from teachers about the way that the body changes as we get older.  To support this, we asked Amy Forbes-Robertson from Sex Education and Emotional Relationships specialist ‘It Happens’ to come into to the school on 23rd January to talk to the 10s about puberty. Amy’s brilliant hour-long talk covered all the questions children sometimes find difficult to ask and her straight-talking, honest  and open approach dispelled any sense of awkwardness. When she followed up afterwards with dedicated half hour Q&A sessions for boys and girls, both groups were full of good questions.

Of course, there’s still plenty of time for childhood fun amidst all the growing up! Harrodians love dressing up and Prep pupils have been relishing a range of opportunities to look exotic or just plain odd over the past few weeks. First, it was the 9s whose trip to the ancient Roman site of Verulamium early in January provided the chance, not only to see how the Romans pioneered underfloor heating 2000 years ago but also to try on togas and tunics worn by wealthy ‘Patricians’ or plain ‘Plebeians’.

This was followed on Friday 1st February by the hotly contested House Mufti competition featuring a variety of fancy dress themes; the circus for Ferry, video games for Bridge, animals for Lonsdale and Grannies/Grandpas for Thames! 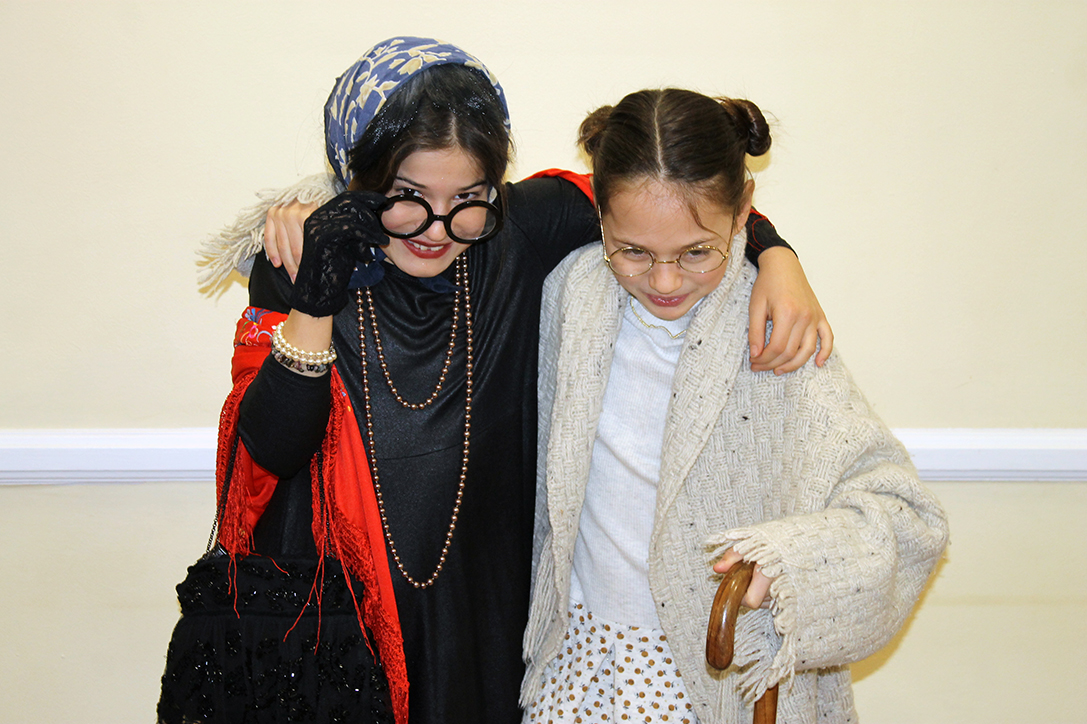 Dressing up Season continues with the 8s Greek Day on 8th March. Meanwhile, rehearsals for House Drama productions are already in full swing. As always, these plays are veiled in secrecy but I’ve no doubt that plenty of weird and wonderful outfits will be on show when houses join battle in the competition finals on 22nd March. 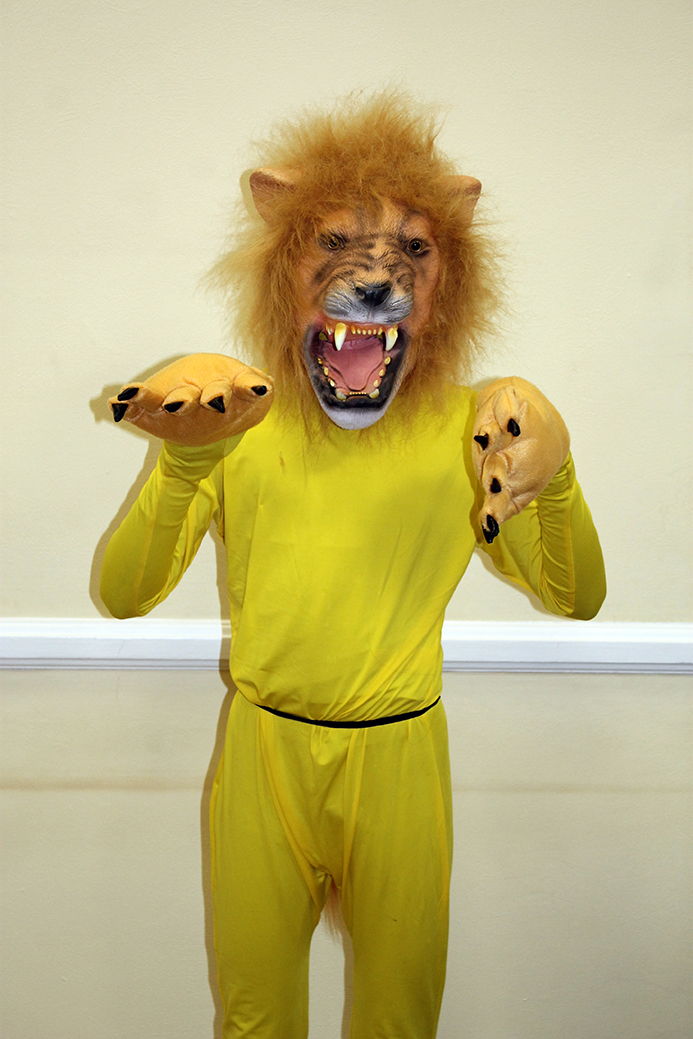