Maths Mastery: Maths for All and All for Maths 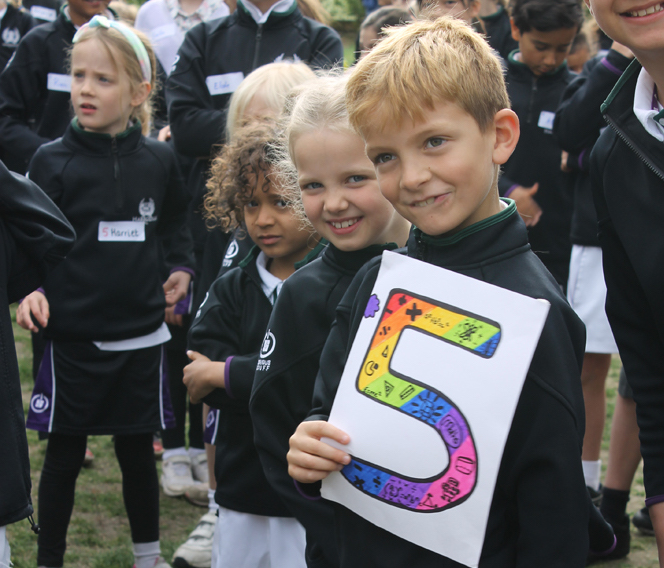 I would like you to imagine something. Picture in your mind the best day you have ever had; the best day you could have possibly ever have. Can you see it? The sounds? The sights? The feelings?  Perhaps even a lovely aroma? Once you have that image as clear in your mind as possible I want you to imagine something else. Ready? Imagine a day even better than that day. That was Primary Maths Day at Harrodian!

No doubt some will say I am biased. Given that I am a Maths teacher they will say that I would pick Maths Day as the best day. But there are a lot of good days to consider. Valentine’s Day, devoted to love, what a great day that is! Father’s Day, a tribute to all of us hard working and caring dads. And of course Christmas, a day focused on giving. So, no, it was not an easy choice. Far from it, but upon reflection it had to be the only choice. And I’ll tell you why.

There was photography, there was drama improvisation, songwriting and singing, dance, and loads of art. Even more impressive, was all of this was happening in mixed-age groups.

One would expect a Maths Day to be full of maths. And our Maths Day certainly was. One would also expect the activities to be of great fun and have children of all ages engaged. Again, ours was. As a small sample, there was photography, there was drama improvisation, songwriting and singing, dance, and loads of art. Even more impressive, all this was happening in mixed-age groups. Yes, that’s right, the groups were a mix of year groups from Reception children right up to 10s (year 6). Even the most seasoned of teachers would find this a challenge, engaging children as young as 4 whilst keeping 9-year olds happy. In the modern educational world, this is simply unheard of! Which leads me to the most incredible part of the day, the teachers were not the teachers…the teachers were our 10s students! 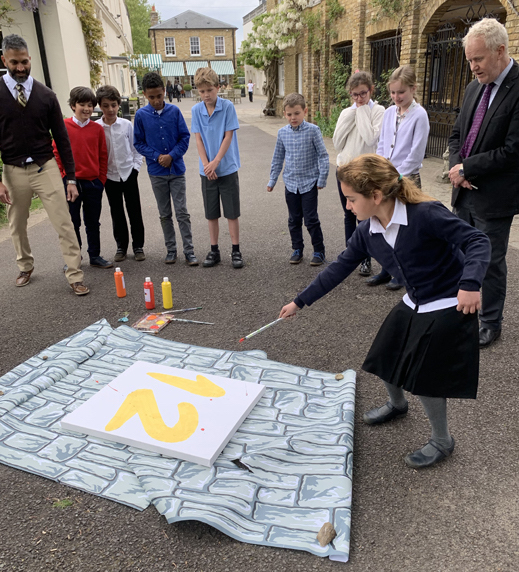 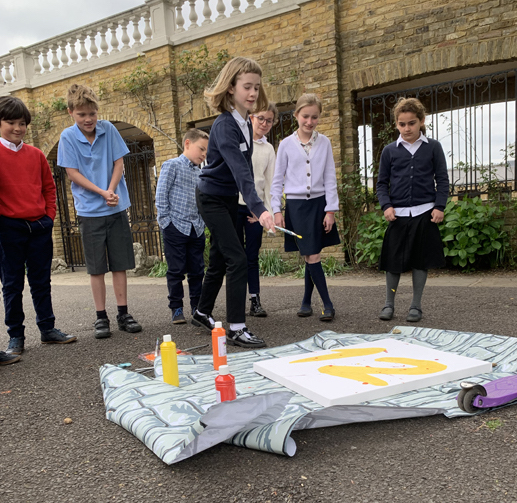 Just before the Easter break the 10s were tasked with the job of delivering ‘The Arts of Maths’ lessons for the Lower Prep and Pre-Prep. The possibility of asking them to lead – to be the teachers for the day – was too good to pass up on and they responded by delivering supreme quality performances. Now, it is true it did not start that way…a ‘panic room’ seemed like a good idea to them…it was not. Other proposed activities lacked maths, or art, or both! However, with gentle encouragement and the support of the 10s teaching team, eventually a plan of action formed and they were ready, more-or-less, to face the eager crowds that awaited them. But really, if you can really be ready for the trials and tribulations of your first teaching job?

The first lessons got off to a tentative start as our teachers-in-the-making assessed, surmised and calculated what they could ask their charges to do and how best to support them. They were kind. They were caring. They were awesome! Proud does not begin to describe the feeling we had. Obviously, you want Maths Day to be about maths, but our day went so far beyond a subject. The most important thing a school does is to help shape their students into good human beings and, in that sense, Primary Maths Day was a roaring success, as our 10s showed the whole school that they could and would take care of them. With each successive rotation of ‘staff’, the 10s grew in confidence, their teaching becoming sharper and their care never wavering 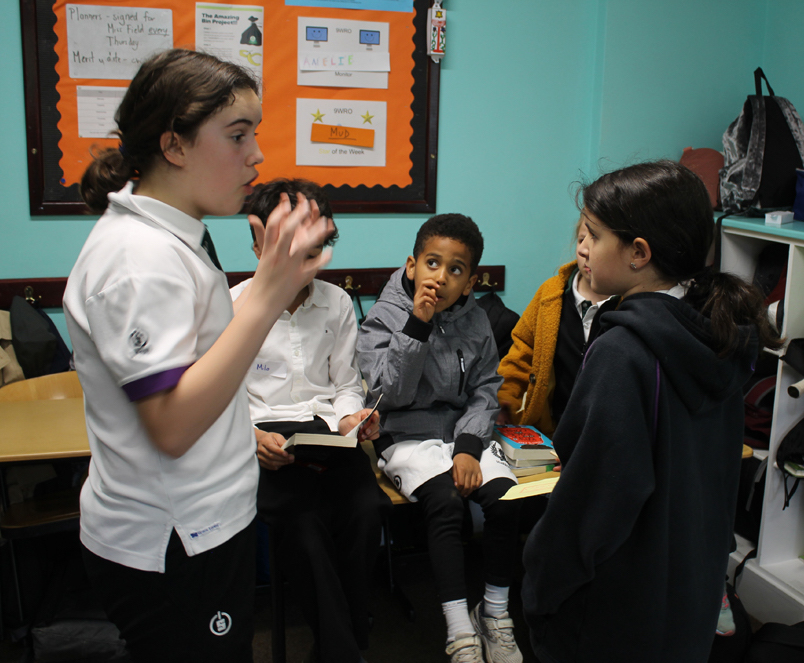 Our 10s came away pleased with their efforts and with an understanding of the complexity of what they had just accomplished. Planning, organisation, communication were all key skills developed in their journey from ideas to a working lesson. For their students, the link between maths and the world around them grew in clarity throughout the morning as they were treated to an array of activities that allowed them to see just how beautiful maths can be.

At the end of the day, we were treated to a fantastic production from some of our students who were working on a play in a day entitled Maths 4 All and All 4 Maths. Their performance was amazing, especially given the complexity of stage movement and the amount of dialogue they had to remember. And the message of the day was so superbly summed up in their words and actions. Maths is truly for all and, as the day confirmed, the Harrodian is all for Maths. 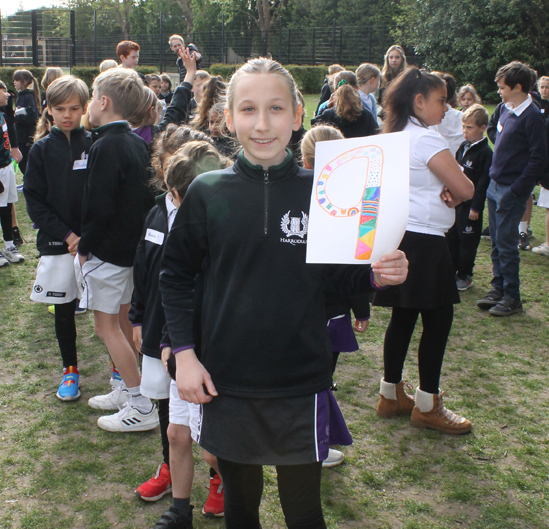 Warren Rodricks is Head of Lower Prep Maths: He welcomes feedback to this blog to website@harrodian.com 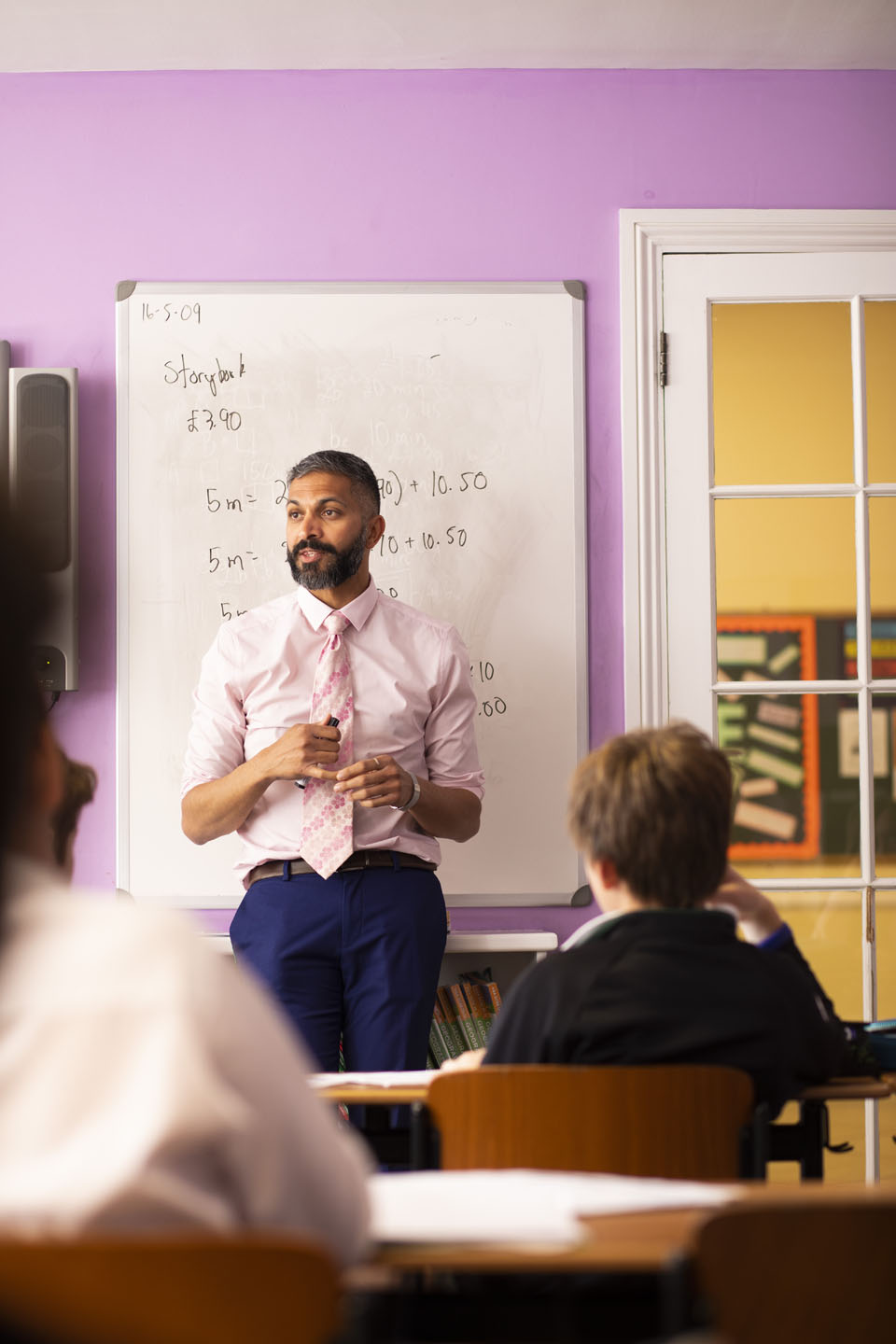