Pastorally Speaking: Boys will be Boys? 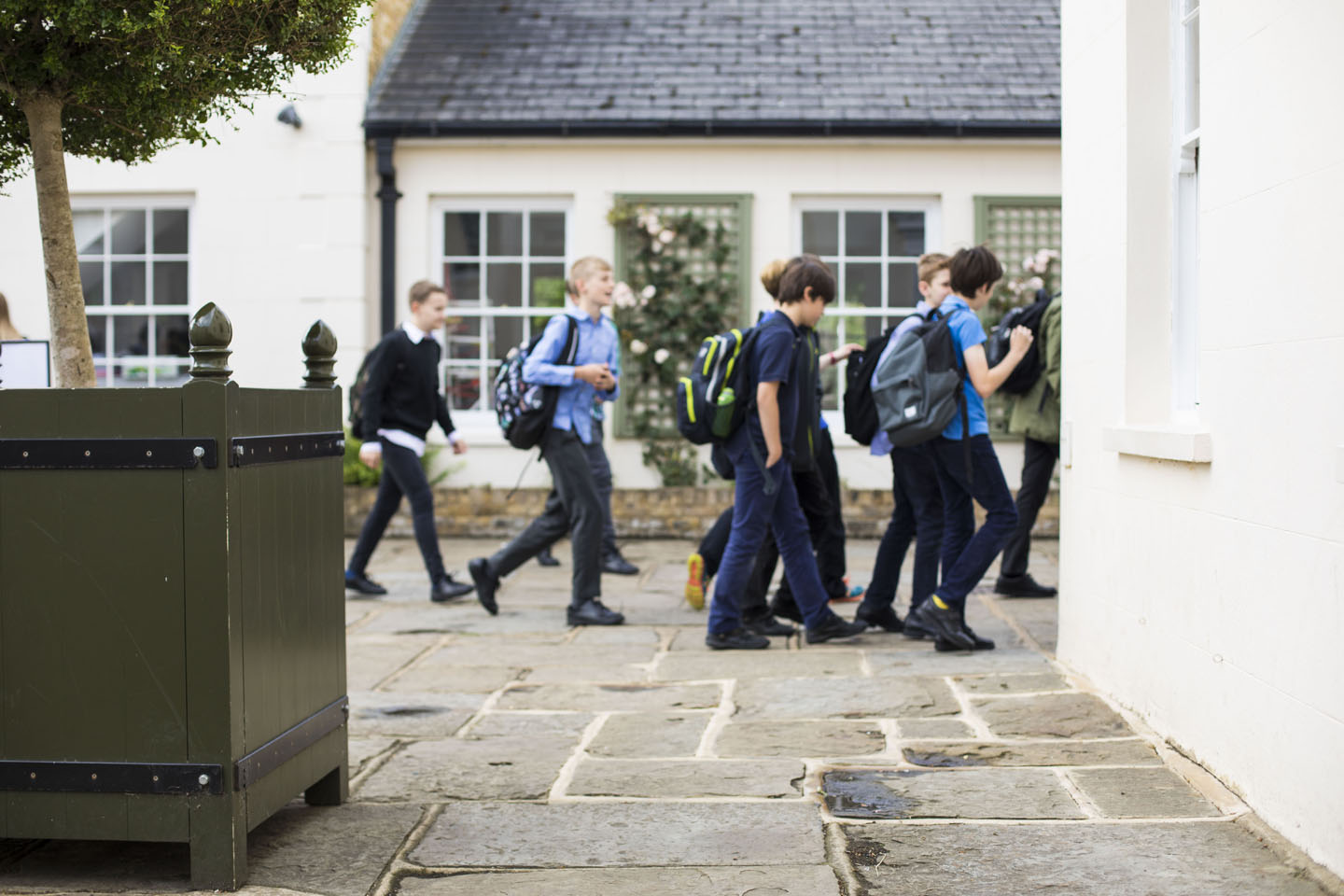 Why does the classroom performance of UK boys seem to be in decline and what can we do about it? Andy Woodward has some suggestions to make

Toxic masculinity. #metoo. The male of the species tends to get some bad press nowadays, some of it admittedly well-earned. Indeed, in education, some have suggested we are in the midst of a ‘Boy Crisis’ (the name of a popular recent book by Warren Farrell and John Gray). Research carried out by the pro-equality charity, Parity UK in 2016, suggested that Britain’s boys are having an ‘increasingly poor time of it’ with poorer academic performance than girls (60,500 more A*-B grades were achieved by girls than by boys that year), increasing mental health problems, a lack of strong male role models in the classroom or family home and a declining presence at UK universities (43% male intake in 2015). In the USA boys are reported to drop out of high school at double the rate of girls.

Research carried out by the pro-equality charity, Parity UK in 2016, suggests that Britain’s boys are having an ‘increasingly poor time of it’

In my own formative experience, as a male product of a boys’ state school, I well remember the sneers from peers directed at any chap seen as too eager to achieve in class or to court the praise of teachers. At times it felt like academic success really was the ultimate guarantor of social death (especially if publicly affirmed in assembly – the horror!). Alas, my own relatively mediocre GCSEs and the fact I ended up at a university somewhat outside the Russell Group (despite having formerly been reigning classroom boffin, before the rude intervention of adolescence), were certainly attributable to all kinds of stereotypical teenage boy responses on my part – susceptibility to negative peer pressure, disorganisation, lacklustre work ethic etc.

While many of the statistics cited by Parity UK are skewed by results among more economically disadvantaged sections of the country, I have long been aware of our own such areas of mild ‘crisis’ in Harrodian. In short, in almost any senior year group, you can extract a list of academic underachievers or of those attaining the most detentions, and find it overwhelmingly male. Conversely, bring up lists of those garnering praise or bettering their predictions, and you will see a parade of girls’ names. I am both frustrated and fascinated by all this, as a section leader who wants to improve the school and get the most out of all its pupils, but also as a man, and the parent of a son.

I am both frustrated and fascinated by all this, as a section leader who wants to improve the school and get the most out of all its pupils, and as a man and the parent of a son

I want to fight the idea of such tendencies being inevitable. They were not always assumed. In times gone by, conventional expectations of young men tended to confer aspirations of hard work, leadership and self-control which, while not always realistic or true, were certainly different from our contemporary imagining of ‘Teenage Boy’ – a scatologically-minded and libidinous rebel, rigorous only in his commitment to fleeing rigour… or responsibility. And where this character was once envisaged solely in pre-adulthood he now, accompanied by the comic books and video games of his youth, appears also to have taken over Western man’s twenties and beyond, at least according to popular cultural depiction. This may seem an abstract thing to strike at, but it appears to me that an actual teenage boy may aim somewhat higher if convinced that he is required to grow into something more.

Isn’t all this boy/girl talk a bit blue/pink and passé?... I am dealing in current realities as I find them.

By this point you may well be wondering whether I’ve forgotten entirely the wider debate querying the very notion of gendered identity. At school we have certainly hosted speakers who would oppose such fixed divides and this whole basis for analysis. Aren’t they right - isn’t all this boy/girl talk a bit blue/pink and passé? To which I can plead only, while cheerfully acknowledging our many pupils who flout such broad generalisation, that I am dealing in current realities as I find them. Whether by nature or by societal sleight of hand, any teacher who has found themselves supervising a teenaged group that is predominantly male or female knows they are confronted by a profoundly different energy in the room. Boys in school, on the whole, behave differently, react differently and engage differently to girls, a trend much exaggerated by the different respective hormones released in puberty. Which is not to say that boys aren’t sensitive, creative or empathetic... or are in any way ‘worse’ than their female peers.

Any teacher who has found himself supervising a teenaged group that is predominantly male or female knows they are confronted by a profoundly different energy in the room.

Indeed, perhaps we look at things wrongly. At times I fear we see ‘male behaviour’ in itself as an offence and burden it with negative assumptions. Friendly physical play (and boys together are often cheerfully rough in their play, as any seasoned observer of them in a home environment will know) at break time is often ‘whistled’ as an automatically punishable offence, while the fidgeting or untidiness that are hallmarks at this stage (it is interesting to note that diagnoses of both ADHD and Asperger Syndrome are at least 3 times more prevalent in boys than girls) are likewise often met with anger from the front of the classroom. We need to ensure that a classically presenting adolescent boy is not penalised before ever reaching the point of genuine misbehaviour. Or else he may give up seeing the point in stopping short of it at all.

We need to ensure that a classically presenting adolescent boy is not penalised before ever reaching the point of genuine misbehaviour.

In school, we have begun trialling a club called Aspirational Chaps… its members pre-selected and attendance mandatory. The scope is modest, but I have cautiously high hopes. The idea is simply this: take boys who are, by some measure, underachieving, look them in the eyes and tell them we believe in their capability to do better. Make them accountable for those things that go wrong, give space for reflection, celebrate every achievement and convey that we truly see them and care how they do in school. We’ll see how it goes, but I am certainly keen to give it a shot.

Boys are great. Or at least they can be. If you have one at home, do let them know you believe in them, that you expect them to try their best and, while it’s fine to sometimes get things wrong along the way, that it’s never fine to be less than kind.  Today’s boys are tomorrow’s men… and together we want to produce good ones!