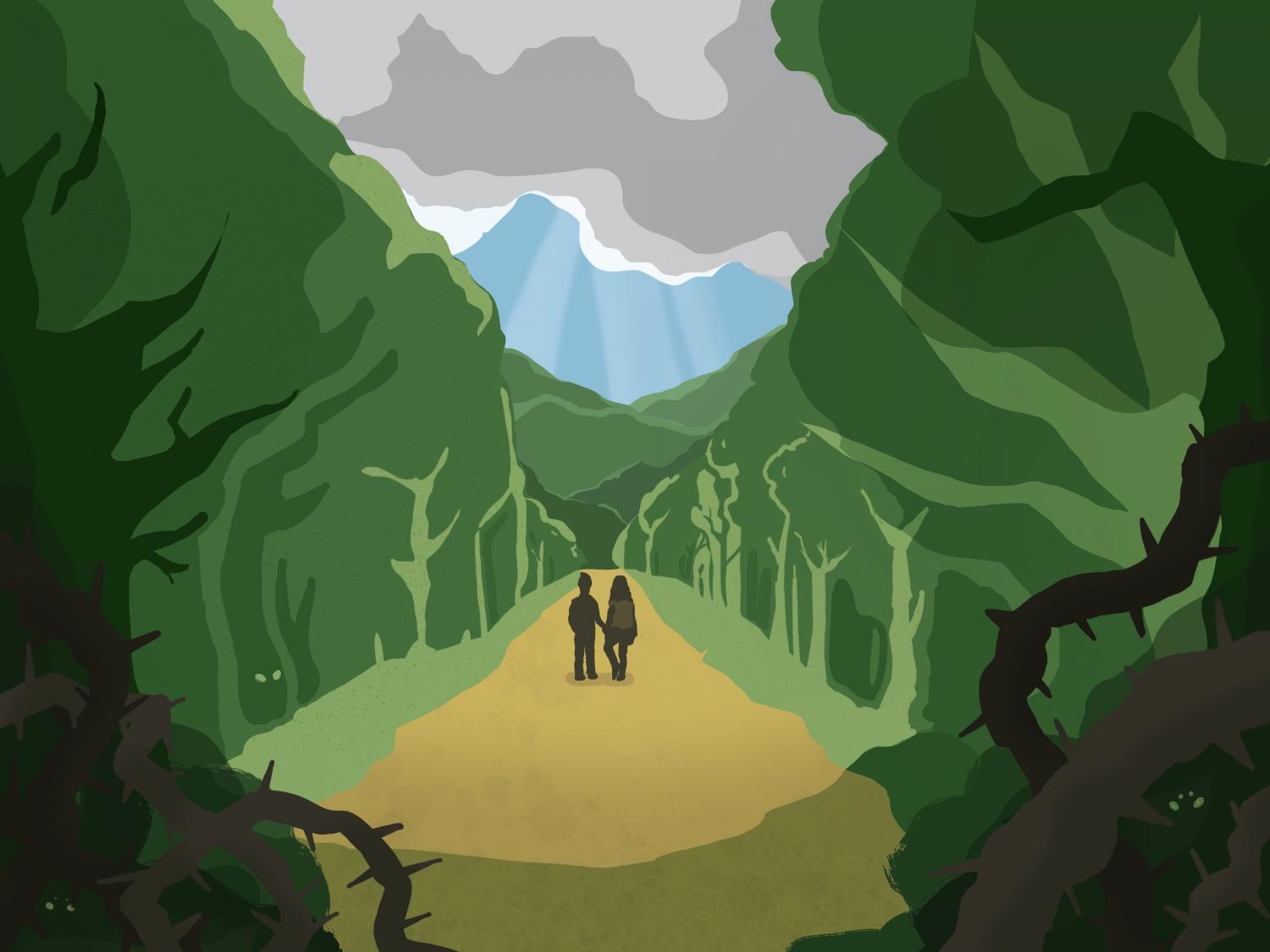 Illustration by Will Taylor*

The Earth in 2020 may seem a rather risky place to live, admits Andy Woodward, but the best way forward is to face down our Covid fears and to keep on going

Over the summer, in those heady days between Lockdown Plus and the Rule of Six, I managed to enjoy a restful holiday to Dorset with family and friends. During one of the sunnier days, we took ourselves to the famous shingle beach overlooked by the mighty arch of Durdle Door. And, over the course of that enjoyable afternoon, it suddenly occurred to me what I was finding oddly troubling about it. There were no lifeguards. At all. This, in an age where generally you can’t offer someone a cup of tea before first completing a thorough risk assessment, seemed remarkable to me. To be clear, Durdle Door is a place where people regularly attempt to jump from the (200 ft tall!) arch, swim through the arch, surf near the arch… there are vicious currents, concealed rocks, sheer cliffs… In short, it’s a place where people could easily get into trouble and often do. Yet, if visiting, one apparently needs to accept they are taking on a certain level of risk… deprived as they are of the usual safety net that the presence of a younger, fitter, more capable person than oneself provides.

It’s hard to live with overt risk... It’s far more comforting to believe we and those we love are safe.

It’s hard to live with overt risk – particularly if death enters the equation as a possible outcome. It’s far more comforting to believe we and those we love are safe. Indeed, we are safer than any generation before us. Where road use, as driver, passenger or pedestrian, was not so long ago a daily exercise in life-endangerment, our seatbelts and airbags have since been supplemented further by ever more robust child seats, by growing 20mph zones and by Smart motorways that hold us to the speed limits we once treated only as well-intentioned advice. But this reality means that, on those rare and rude occasions where risk shows itself to have actually been there all along… when accidents or illness assault us like bolts from the blue… it's perhaps all the harder to take.

There was a time when humankind knew only too well its fragility. Historian Max Arthur has compiled a truly amazing compilation of interviews with ordinary people from the start of the 20th Century, titled ‘Lost Voices of the Edwardians’. In it, you quickly get the sense that normality included dizzying amounts of death, disease and casual mistreatment – little of it seeming to result in any particular retained trauma on the part of those telling the story. After all, there was no conception then that the world was a place to be enjoyed without significant risk. Instead, there are multiple entries like this from one Bob Rogers: “My mother had sixteen children. My oldest brother died at twelve months. My second eldest died at ten months. Only me and one sister grew up. My mother had so many miscarriages. In the end, it killed her at the age of forty-six”. Aside from that standing as a pretty shocking argument in favour of contraception, it shows us how far we have come as a society. That’s a very good thing – of course it is – but is there a chance that we now expect too much? That we now consider any degree of risk to be, well, unacceptable?

Many people now appear to believe that any upheaval, any limitation of rights...is justified, in order to reduce the clear and present risk of people dying.

I am, alas, skating inevitably towards the pandemic in which we still find ourselves embroiled. I do so not to advocate here any particular public policy or approach. But rather to ruminate on an observation I’ve made over the course of this bizarre year: Many people now appear to believe that any upheaval, any limitation of rights – up to and including an indefinite end to social interaction, to standardised education or a functioning economy - is justified, in order to reduce the clear and present risk of people dying.

Now, this is an entirely understandable standpoint. Particularly when the number of people who may perish becomes frighteningly unprecedented (at least within our lifetimes). But it is also problematic, for a number of reasons. Firstly, it relies upon the myth of control. We can’t abide the idea that things are outside of the control of a society that has come to feel, that demands to feel, that it has mastered its environment and has moved beyond the suffering of the past. But this is false. There are factors bigger than ourselves and – as has been only too evident – the government can’t legislate these things away for us. Indeed, an impending eco-crisis may well prove to be far bigger than anything we’ve yet conceived of, but that’s for another day (isn’t it always?!). Frustrating as it may be, it is untrue to think that, by manipulating our immediate surroundings and demanding the same of others, we can wind risk back to zero. Yes, it may be possible to isolate ourselves almost entirely, if we truly wish, but that wouldn’t change the fact that humans have an ultimate survival rate of nil (upbeat blog this, eh?!). It may therefore be necessary and preferable to accept the existence of risk and of our mortality, then try to retain a quality of life, albeit lived responsibly, for such time as we remain among the ranks of the living!

It may be necessary and preferable to accept the existence of risk and of our mortality, then try to retain a quality of life, for such time as we remain among the ranks of the living!

Secondly, society seems at times to have lost track of the notion that short-term gain for long-term pain is a questionable approach. I have literally heard it said that the economy is ‘irrelevant’ while the death toll is raising. Again, I am not commenting on the merits of lockdowns, curfews and so on – I am not an expert and you should listen to those who are. But this I do know – the economy is never irrelevant. To say such a thing is the privilege of those who know there will be food on the table and a roof overhead. It is said when employment and support networks are stable, when one’s government has always been solvent and willing to make up the shortfall. These things are not inevitable. Many in the world could testify to this, and many of them dwell in once-prosperous nations. There is little to boast of in saving a thousand lives here and now if it results in poverty, despair and social fracture that costs a million lives later on. We can’t be blinded by our panic. There is more to consider than surviving 2020. Thus we must be willing, at some point, to keep on keeping on.

While we have this wonderful gift of life, let’s look to live it still with optimism and joy, even while wearing a mask.

We live in a world of risk. It may have slightly increased at present. It’s frightening to be a parent and to know, as our children walk out of the door, that things could go wrong for them. But to live life in the shadow of that – fearful and cautious – is perhaps to do greater damage if we raise a fearful and inhibited generation. Like cancer, violent crime and pile-ups on the M25, this latest disease is something that could possibly prove life-limiting. It could. But, like those things, the statistics overwhelmingly suggest we will survive to see the end of today. And tomorrow too. So, while we have this wonderful gift of life, let’s look to live it still with optimism and joy, even while wearing a mask. Otherwise, there’s a real risk we will sabotage the very connections, hopes and experiences that we’ve been striving to stay alive for… 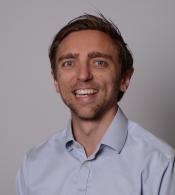 Andy Woodward is Deputy Head of Senior School. He welcomes feedback at website@harrodian.com