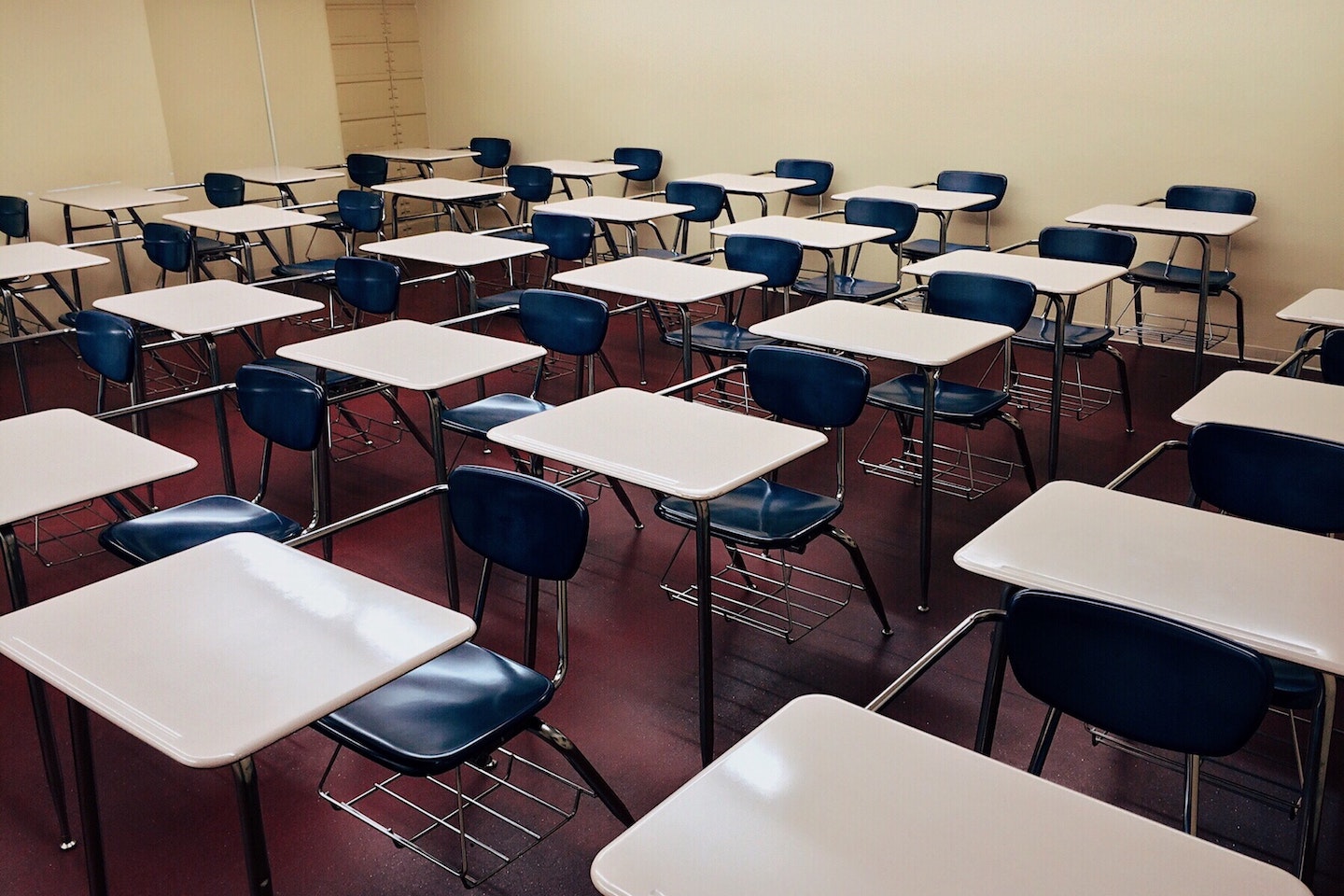 The return of 'real' exams this year has sparked high anxiety among GCSE and A Level candidates. Don't panic, says Andy Woodward, exams may not be fun but students aren't on trial for their lives

What’s the worst that can happen?

Well, as the invasion of Ukraine continues, it turns out there are some pretty extreme answers to this question. It seems homes can be turned to rubble, family members can be lost... the worst can really be worse than imagined.

But I have recently taken to asking the question regarding the rather more mundane terrors of summer examinations. Because, much as we might imagine that our teenagers derive their anxiety from those deeper existential dangers that stalk 21st Century society – European war, climate change, Covid, cost of living et al – the reality is that, for most kids I talk to, their Scary List is in fact topped and dominated by the spectre of the exam hall (even for those ‘only’ facing internal exams). The enormity of it all, the work required, the seriousness, the potential repercussions… the whole thankless combination seems to be triggering various manifestations of the fight, flight or freeze response among our young. And the fact GCSEs and A Levels were put on hold for the two years of Covid makes the whole thing seem even more alien and profound now that they’ve returned.

For most kids I talk to, their Scary List is topped and dominated by the spectre of the exam hall (even for those ‘only’ facing internal exams)...But what if they did freeze up and forget everything?

Exams were always a grim prospect, certainly not one I ever relished, but there seems now to be a new depth to the panic involved – a result too perhaps of lives increasingly sheltered from actual experiences of peril and disappointment, as the everyday well-being of children is prioritised by the adult world around them. The truth is that, unlike those more objectively frightening headline issues (most Harrodians not having experienced war, famine or life-endangering weather), exams will happen to them. It appears, this time around, they are unavoidable – and they can’t be dodged or diluted just because they induce negative emotions. Parents can’t fight the battle in their place. Our pupils themselves must do the exams and then stand by the outcomes. It’s scary!

But what’s the worst that can happen?

Well, no. In this case, flunked exams will not result in destroyed homes or lost families. It might mean disappointment and frustration at not having given the best account of self. There might be unhappy parents and irritated teachers – particularly if the results were the righteous upshot of a poor work ethic. For some, underperforming may mean rethinking their A Level subject choices as a required grade was not achieved. It may mean attending a different university to the one initially dreamed of – one a couple of rungs down the ladder, but still offering the opportunity to achieve a high grade in a well-respected honours degree. For one or two, bad results may even mean a Sixth Form place in jeopardy, and therefore a new unforeseen environment for A Levels, or even a year dedicated to re-takes, where those lessons learned can be put into practice.

Receiving the worst set of results imaginable would not mean becoming unemployable, nor finding the door to further education shut.... There are many ways up the mountain.

These are not outcomes that any pupil or parents would choose. To be clear, botched exams have consequences that anyone should plan to avoid. But… receiving the worst set of results realistically imaginable would not mean having to live on the street… nor becoming unemployable… nor finding the door to further education shut. It would not mean being defined as a failure for life, nor would it mean being destined to mess up the next set of exams… It might mean losing bragging rights, shedding some tears and reverting to Plan B (or even Plan C or D). But our Harrodian pupils – them more than most, let’s be honest – would still have a great deal going their way and a great many opportunities ahead of them. They may even one day thank the curveball that was thrown for the new direction or new character notes that resulted. It’s lovely to triumph and to meet each predefined target, but it’s not the actual end of the world when it doesn’t work out. Even in the shadow of the exam hall, our Seniors can continue to count their many blessings.

This post has been unusually light on personal anecdotes. But, yes, my own GCSE results were deservedly disappointing. That had an impact. Oxbridge was certainly no longer an option. I still kick myself when any application form asks me to list the various Bs and Cs. But I can’t regret the course of my life or where it’s taken me. I learned a lesson. It was alright. Then there was the one of my best friends who bagged a completely unforeseen and deeply traumatic D,D,E in his A Levels. He is now among the most successful people I know, winning awards and helping shape the culture with his role in television. Another friend dropped out of his first year at university, before starting another course at another university and later flourishing at Lloyd’s of London. Another didn’t get the grades he needed to take his place to study Medicine. So he re-did his A Levels the next year. And he still didn’t get what he needed. So he did a different university course, his First in which then enabled him to re-apply for Medicine. Seven years later he was finally a qualified doctor, a role in which he’s now highly respected at Great Ormond Street (I have very successful friends – it’s sickening but inspirational… Some of them even did well in their exams the first time around. That’s fine too!).

There are many ways up the mountain. There are many ways to skin a cat. It’s lovely to succeed, and we want our kids to do well (and most here do very well indeed!), but at some point the sailing will be less than plain. And if those tackling exams take a moment to face their worst-case scenario and realise they will still be standing if it happens… then perhaps they can move on from the sense of apocalyptic terror which hangs over them as this summer approaches. Moreover, they might even come to appreciate that each thing they then achieve above and beyond that scenario is something they can congratulate themselves for, instead of always holding themselves to the most punishing of standards.

Needless to say, parents can be hugely helpful in offering this sense of perspective. You will sometimes need to be those who crack the whip and turn off the PlayStation 5 certainly… but you can also reassure your worried teen that you will love them whatever their results. And that, unlike many in the world today facing the fearful uncertainty of 2022, they can afford to approach this challenge with a positive outlook, a can-do attitude, and the knowledge that everything will ultimately be some kind of OK.

Needless to say, parents can be hugely helpful in offering a sense of perspective.

Exams aren’t fun for most, but our kids are not on trial for their lives. Each of them will, in their own ways, go on to do brilliant things in the years that follow this short chapter of their story. These are the hoops they have to jump through in the meantime. They should give it their best shot this summer, preparing and working as hard as they reasonably and healthily can. We wish them all the best! But they needn’t think everything is at stake. In this case, the worst that can happen is not actually the worst. 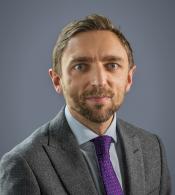 Mr Woodward is Deputy Head of Harrodian Senior School. He welcomes feedback on his blog to: website@harrodian.com