Harrodian is looking forward to welcoming all its pupils back in September.
Admissions: our online booking system for 11+ Open Mornings is now live, please access it by clicking here. 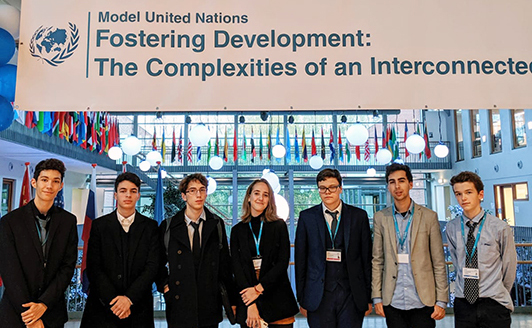 31 October has been a 'red-letter date in many diaries. For some it meant (a potential) Brexit, for others Halloween. For us it was the Harrodian Model UN trip. 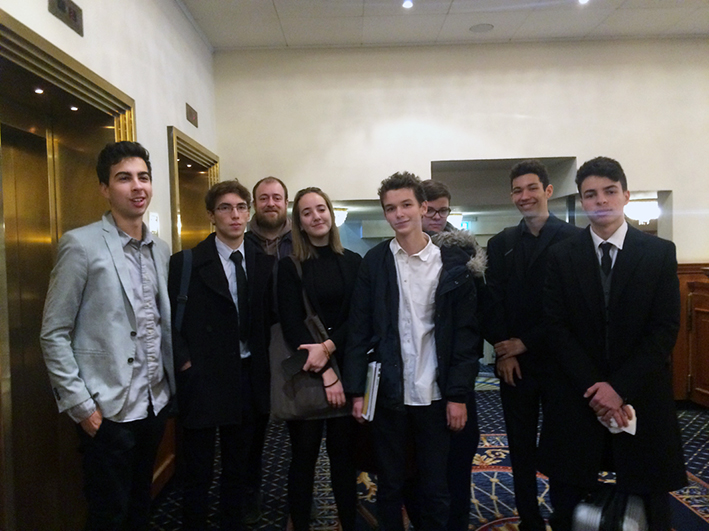 Despite a school closure due to a collapsed drain, the backdrop of Brexit uncertainties and a lost boarding pass, all seven Harrodian students and two teachers managed to make it onto the plane.

We were representing our school at MUNISH (Model United Nations International School of the Hague).This is an event for students that replicates the experience of being in the United Nations.

Before the conference, we were all given the same country to research and represent (the Dominican Republic). We would have to make speeches, draft resolutions and vote in a way that representatives from that country would.

On Friday we attended training workshops on how to draft resolutions and make amendments which was incredibly helpful for the coming days. 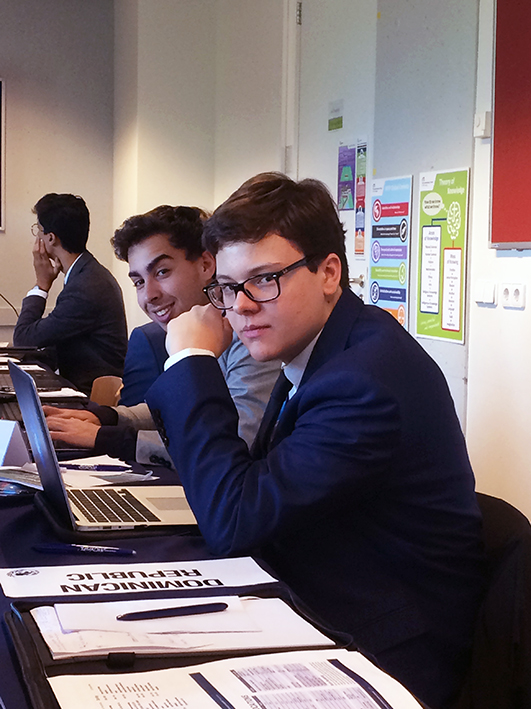 On the second day, I gave my opening speech. I expressed my country's view on the three following topics; weaponization of natural resources, piracy in the Strait of Malacca and the strategic stability of nuclear weapons. Throughout the next couple of days, we debated these issues and voted on them. 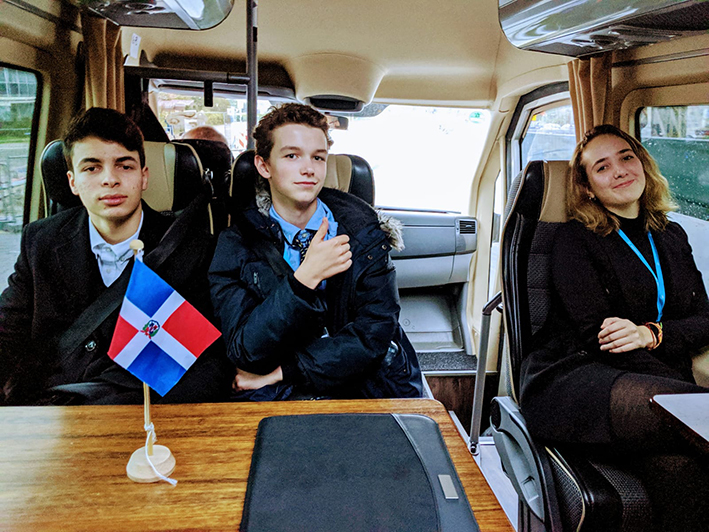 By the end of the Conference, GA1 (the committee I was in) had made progress, voting through four resolutions which I was proud to have played a role in.

We did learn some other things too, like the fact that Dutch cycle paths look dangerously similar to British pavements! We also learnt from the Dutch pupils and hopefully they learnt something from us (I even enlightened a Dutch student on what a Yorkshire Pudding was!). 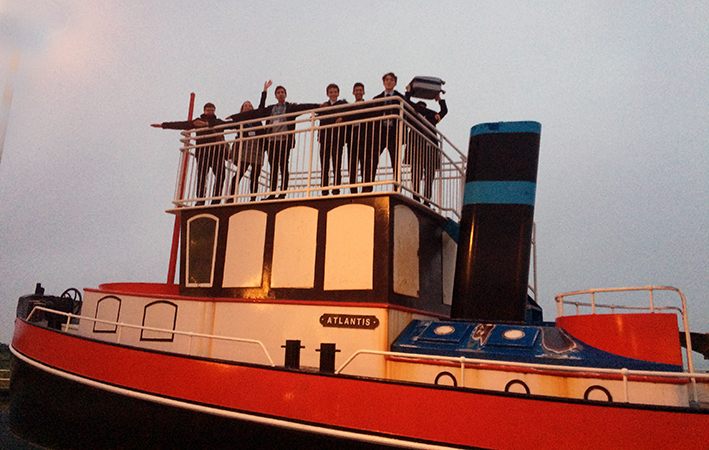 I would recommend MUNISH to anyone interested in world politics. And even if you aren’t, then diplomacy and strategic/negotiation skills are transferrable and useful to have in our lives.

Finally, a huge thanks to everyone involved, my peers - Donovan, Lucas Geronimo, Sonya, Faris and Zeb as well as the teachers who organised it, Mr Wardell and Madame Broyd without whom, this amazing experience wouldn’t have been possible.