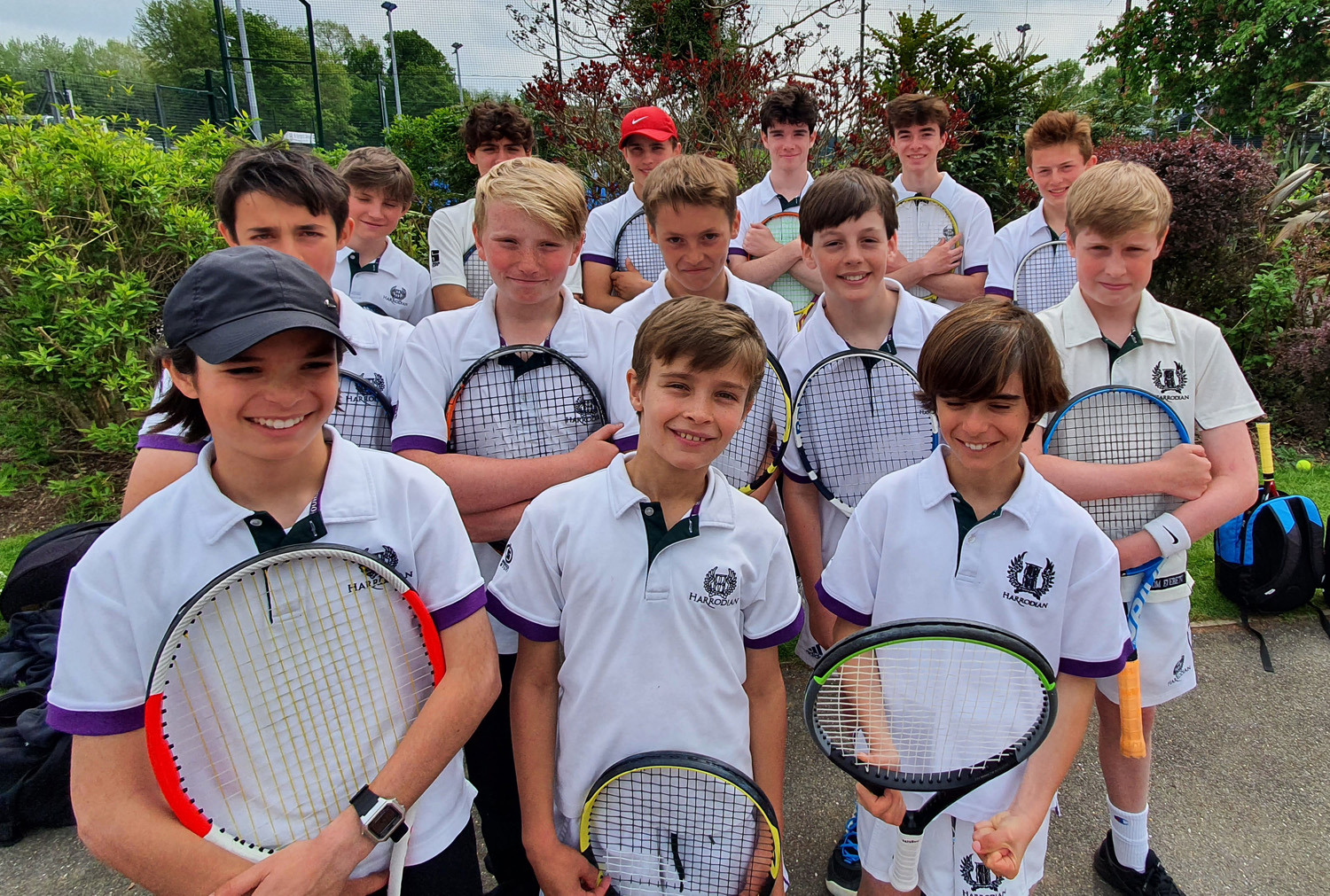 It has been a busy start for Harrodian Tennis with Surrey League and LTA league matches starting straight away.

Last Tuesday and Wednesday, the best two boys and girls from ages U10 - U18 went to St Georges College, Weybridge to play in the prestigious Surrey tennis festival with group stages in the morning followed by knock out play offs in the afternoon. The standard was very high with players in the Open U18 having won international tournaments on the ITF and hoping for Wimbledon wild cards.

Among the notable performances in the boys' different age groups on the Tuesday were U10 James and Michael who made it to the final finishing second; U13s Luca and Tom who reached the knock out stage and U15s, Charlie and Oscar who won, winning all 4 matches in their group but bowing out in a tight battle with St Georges in the quarter finals. 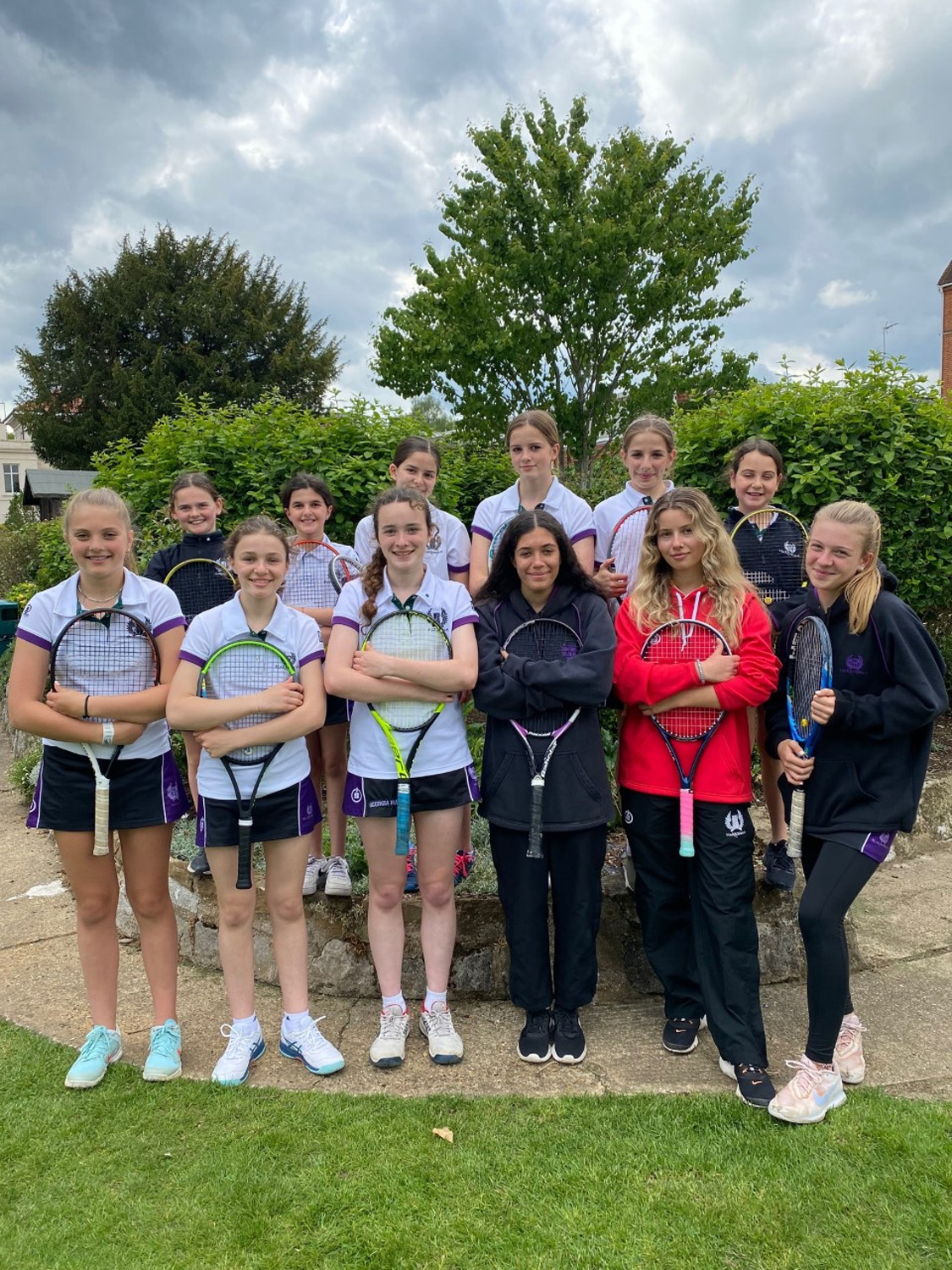 On the Wednesday, the girls followed up by producing Harrodian's best ever overall performance at the tournament. Notable performers included, U11 girls Liv and Ana who reached the final, finishing second against Croydon High School; U12s, Daphne and Scout who won a nail-biting quarter final against St George, finally winning in a tie break before losing a tough semi-final match; and U14s, Lea and Georgia who made it to the knock-out stages, a remarkable achievement in what was an exceptionally strong age group. 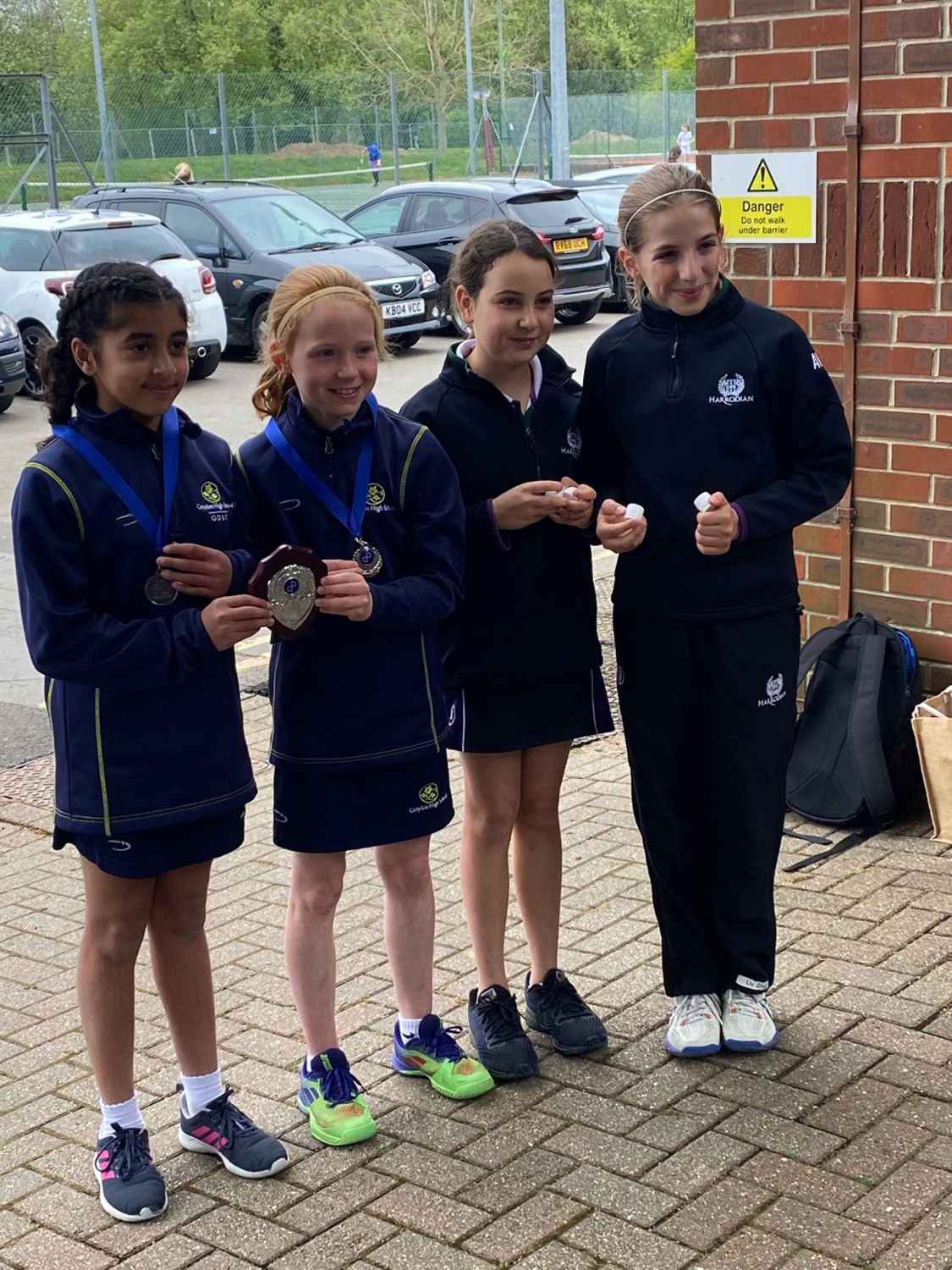 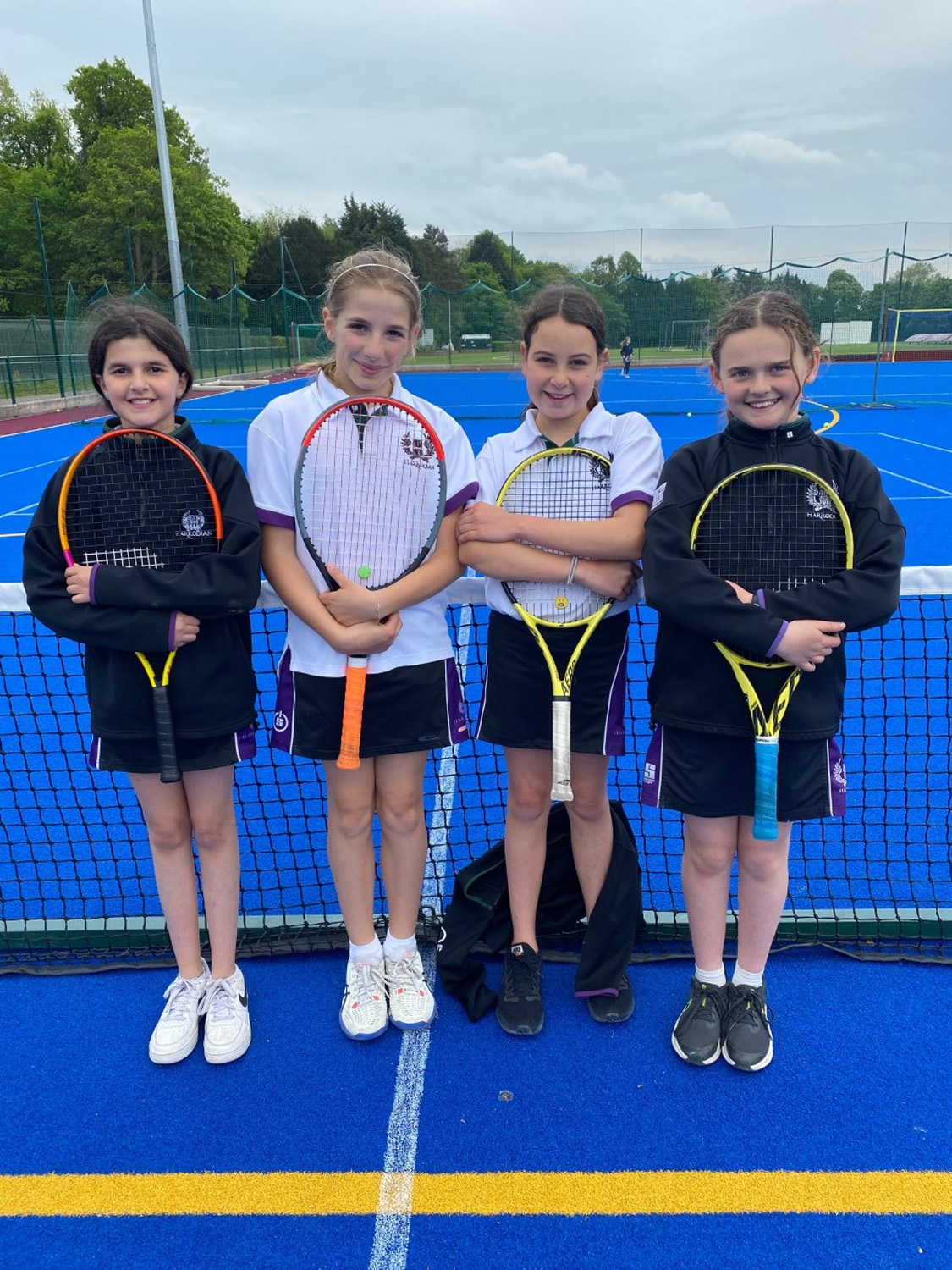